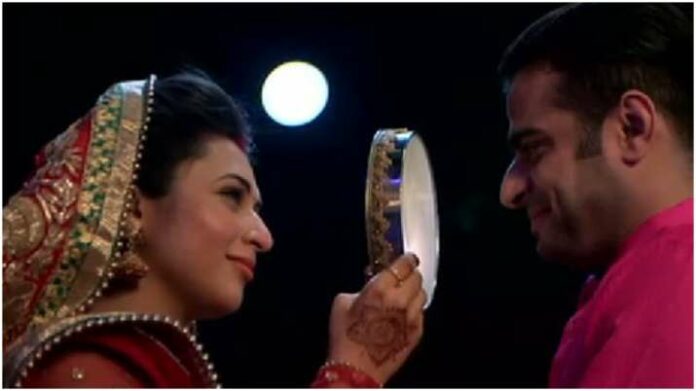 Haldiram’s, known for its several and other delicious and sweet snacks, expects to profit from increased customer interest in health and nutrition items, which surged last year when the pandemic hit the country. Consumers all across the world are getting more interested in healthy foods.

With the role reversal spreading a lot of positive sentiments, the ad sparked the beginning of a new Karwa Chauth tradition.

The whole campaign was managed by Option Designs, a purpose driven agency that specializes in creating brand communications.

It’s not only about drastically altering a custom or tradition; it’s also about creating opportunities for women, especially in a world where equality is the norm. Small notions like this are essential in bringing about change, not in terms of the rituals themselves, but in terms of how they are enjoyed.

Two minutes long advertisement was widely accepted. The advertisement conceptualises a husband taking care of his wife during Karwa Chautha. The husband took leave and made her day beautiful recognising her efforts for building the home. The brand has got a very large fanbase across.

Women’s contributions to the construction of the home are now widely acknowledged, and they extend far beyond serving tea or offering support to men.

The 360-degree communication agency was responsible for the entire advertisement’s conception and implementation. Being in partnership with Haldiram’s, it fully appreciated their train of thinking for the commercial and, similarly, built it into an intriguing idea that conveyed and stimulated the audience’s attention.

The campaign began on October 20th and featured an integrated strategic plan across social media platforms such as YouTube, Instagram, and Facebook. In addition, the campaign was heavily promoted through conventional media, including in-store branding and newspaper print advertisements.

Festival brings chances of bringing everyone and everything together. The brand wishes to make every festival occasion memorable and that can uplift society by bringing a positive spark to every Indian home.

Karwa Chauth is a Hindu female’s festival celebrated on the fourth day after Purnima (the full moon) in the month of Kartika by Hindu women from the North Indian Subcontinent. Married women, particularly in north India, fast from sunrise to moonrise on Karwa Chauth to guarantee their husbands’ safety and longevity.