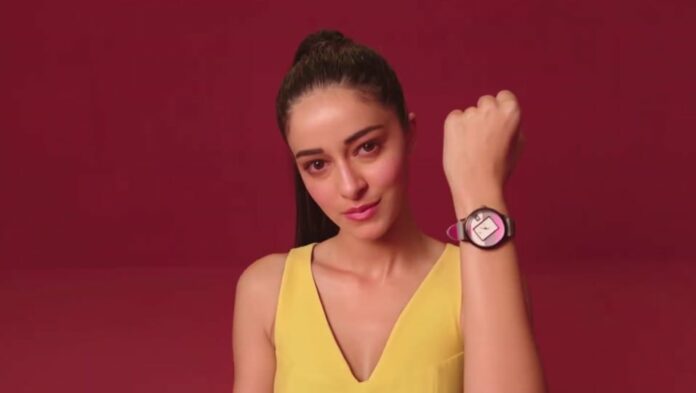 Fastrack, Best and most popular youth watch and accessories brand in India, has launched a new positioning called “You Do You.” Fastrack has introduced a new brand proposition after 13 years in business.

Fastrack’s first motto, ‘Move On, ‘ has always changed with the times and helped the brand carve out a niche for itself by representing the country’s ever-changing youth. The brand’s advertising will be mainly virtual, with interactive communication as a driving factor. This will be followed by TV, print, and out-of-home placements.

Fastrack’s latest campaign, designed by Lowe Lintas Bangalore, tackles the subject of moving identity beyond Gen Z’s binaries through a wide range of communication methods. Fastrack’s Marketing Head, Ajay Maurya, shows us through the campaign idea, how it all came together, the way of thinking behind adopting a new proposition, and the brand’s broader aims.

The ad videos include feeling comfortable in your skin, feeling positive about your body, and personal experiences regarding self-love. They represent the unfettered, tagged, and unconstrained expression of youth identity which refuses to fit into any templates or categories.

In 2013, Fastrack was one of the first firms in India to include a lesbian pair in a mass advertisement dubbed ‘The Closet.’ The ad encourages young people to come out of their safe spaces and speak up, in a symbolic sense.

Fastrack has catered to the young from its beginning and has progressed gracefully with time. Its campaigns have often shown how the brand isn’t constrained or humiliated by society’s standards. Fastrack will invest the final quarter of this year presenting its new brand philosophy through a 360-degree campaign and concentrating on shaping the ‘Fashtech’ industry.

The brand’s debut advertisement follows the life of a young couple who met through an online dating app. The guy checks out her profile and gets into her DM and says, “You are 6 feet tall?” after she swipes right on him. “She is 6’3,” she argues passionately, showing up the photo of her heels, to that which he responds, “Promise to always try looking up to you.” “Own your inches,” says the tagline, which takes over the screen. “It is up to you.”

Fastrack is a retailer of accessories in India. Titan Watches launched the company in 1998 as a sub-brand. Fastrack was split out as an independent brand in 2005, targeting India’s urban youth and growing fashion industry. Fastrack began opening store outlets around India. 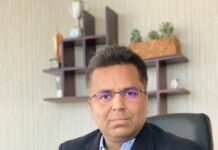 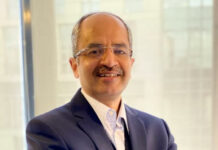 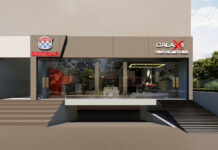 Author - December 2, 2021
0
Thus, it's vital to grasp the distinction between smart debt and debt for anyone wanting to create au courant monetary decisions. Loans...