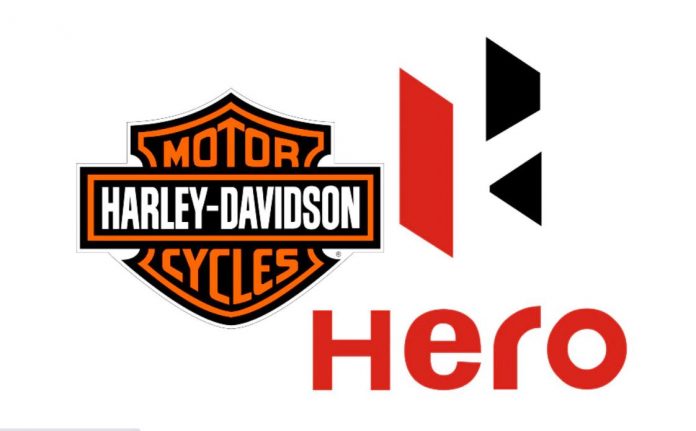 On Tuesday, Hero MotoCorp announced a distribution agreement for the Indian market with Harley-Davidson, through which Hero will sell and support Harley motorcycles in the region. The Harley-Davidson-Hero MotorCorp agreement will also see Hero MotoCorp selling parts, accessories, and general merchandise through a brand-exclusive Harley-Davidson dealers network and Hero’s established distributor network in India, including riding gear and apparel.

Harley-Davidson announced last month that it would halt sales and manufacturing in India. The move was part of the ‘Rewire’ policy of the premium two-wheeler maker in which the company plans to concentrate more on approximately 50 markets, mostly in North America, Europe, and parts of Asia Pacific. Under the new approach, Harley-Davidson will continue to operate in the top 36 potential markets, thus converting its operation into a more cost-effective distributor model in 17 markets, including India. The company would leave 39 markets entirely.

Earlier this year, Hero MotoCorp ‘s chairman, Pawan Munjal, also suggested an agreement with Harley Davidson for the manufacture and sale of luxury motorcycles in India. Harley-Davidson Motor Co. agreed to abandon India in September, its exit lowering the curtain on a troubled stint in a lucrative two-wheelers market. After 11 years of India’s activities, Harley said it was part of the global discontinuation of sales and development operations in India.

As Chief Executive Officer Jochen Zeitz attempts to cut costs and raise margins on a smaller sales base paid off in the third quarter, Harley-Davidson stock soared as much as 13 percent in premarket trade on better-than-expected earnings. Meanwhile, on Tuesday, Harley-Davidson announced a 9.8 percent decline in quarterly sales as global motorcycle demand has yet to rebound from the COVID-19 triggered lockdowns hitting the company.

Harley-Davidson can help to make comparatively cheap and low-capacity motorcycles in India by partnering with Hero MotoCorp. A 750 cc motor currently powers the entry-level Harley bike in the country. It is noteworthy that H-D has been involved for a while in manufacturing mid-capacity bikes and has already collaborated with Qianjiang Motorcycle to build bikes from 350cc to 500cc. Between Hero and Harley in India, we should expect a similar thing.

Prediction of growth for AdEx on GECs by the TV industry

Expertise, Authenticity, and Trust-Building the key while selecting influencers