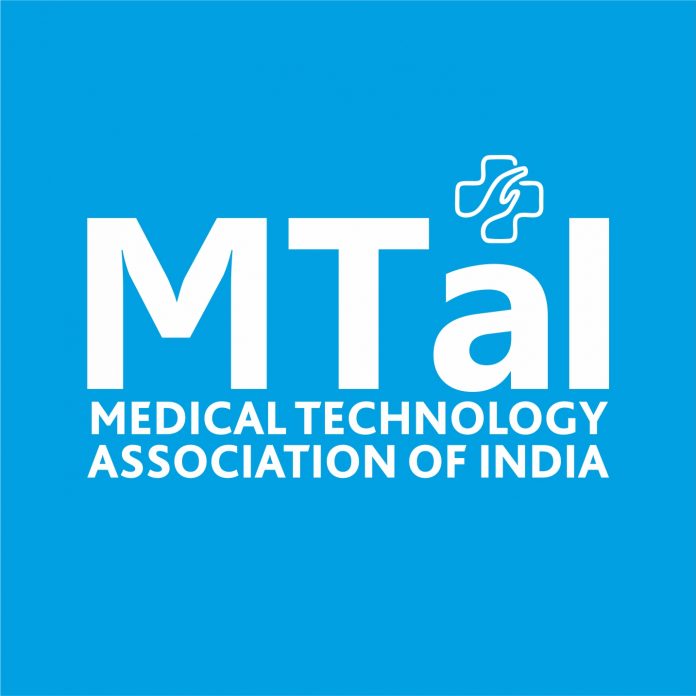 New Delhi, 27th March 2021: MTaI feels disappointment that despite the assurance of the Ministry of Commerce that no PPOs will come without proper analysis of local market capacity, we are still seeing such a notice, which on first reading, seems to be made without doing a proper due-diligence on. A blanket declaration is made that 19 HSN codes will be procured from only class I local suppliers, overlooking the fact that these codes are not monolithic. Each of these codes may comprise of many categories several of which may not even be manufactured in India.

We have also observed that the list of manufacturers that are indicated in the order, fails to mention some of the globally renowned manufacturers who already have a strong manufacturing foot-print in India as well as a significant share of the market.

We prima facie feel that this will be a regressive step, as this could further push down FDI investment which has just picked up pace primarily due the undespairingly spirit of the Global investors. The Global companies contribute most of the investment which comes into Manufacturing in India. As shown in the chart enclosed, FDI which was just $62 M annually, took on an upward trajectory due to the announcement of the automatic route (which was advocated by our companies) in 2015. In 2016 (the first full year after the announcement) the FDI shot to $439 Million and would have increased even further. Due to the unintended consequences of some well-intentioned but non-thorough policies, FDI dropped to $184 million in 2017 and reached $ 66 M in 2018. Encouraged by our honorable Prime Minister, we picked up the threads again in 2019 and 2020 and our efforts have started bearing fruits again, as shown in the chart. Whether this will sustain will depend on the quality of policy and the sensitivity to the greatest contributing cohort.

Another important reality that we need to keep in mind is that many medical devices have a high value but are produced in low volumes. It may therefore not be economically viable to manufacture all devices in a single geographical area. That is why even countries where medical device manufacturing is highly developed have significant percentage of import dependence.

We would also like to underline the fact that central government hospitals also cater to the under privileged. And changing the quality of inputs that they have been getting without a high-quality due diligence puts all their clients to avoidable risk. Moreover, these hospitals are also involved in the training and research for many doctors in our country and by depriving them of latest and proven technologies without a thorough analysis could regress India’s MedTech development. 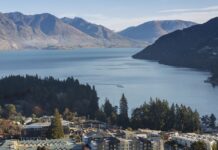