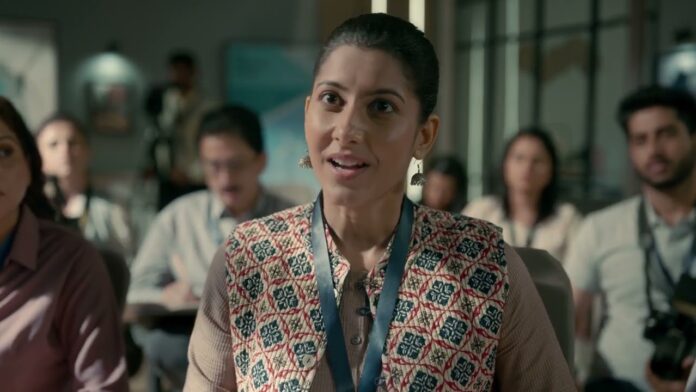 Havells’ Stealth Air BLDC Fans give customers the choice of not just keeping the globe cool, but also their houses cool.

Climate change is a serious existential threat to humanity. Due to the magnitude and complexity of the problem, it will take a coordinated effort across geographies and scales to make a dent.

While there is a growing focus on consumption behaviours outside the home, such as dietary changes and using public transportation, energy usage at home continues to be overlooked. India, as a tropical country, takes pride in being one of the world’s largest buyers of fans.

When an average fan consumes over 75W of energy, the environmental impact of these electrical appliances cannot be ignored, and this is just where Havells comes in.

In a hot and humid atmosphere, a leader firmly talks about his efforts to erect a windmill to rescue the environment in the television commercial.

Then, despite efforts to counteract global warming, a reporter rightly observes that the heat that the individuals in the room had to endure remained an issue.

As a result, no heat is produced by these fans, and the ceiling fan bearings have a longer lifespan. Furthermore, the copper wire used to wind these fans is quite thick, therefore winding failure is nearly impossible. . They also come with a two-year warranty.

These fans will make your home delightful if you have an inverter. For starters, when these fans run on the inverter, there would be no unpleasant “humming” sound.

Even if you don’t, these remote-controlled fans have a robust memory backup and will resume their previous setting if the power goes out.

These fans’ blades have been aerodynamically built with compounded ABS to reduce friction and increase strength, resulting in no deformation and silent operation.

The noise of a fan would no longer be a distraction in your work-from-home meetings or on personal conversations. Isn’t that fantastic?

But hold on, there’s more. Havells has transported these fans from the future and equipped them with all of the capabilities you’ll need for a fantastic user experience.

The blades are coated with a dust-resistant coating that makes cleaning a breeze. The 4-hour timer is also available for people who have a bad habit of sleeping asleep with the fan on or forgetting to switch it off before leaving a room.

Passionate in Marketing - July 1, 2022
0
-          With over 25 years of experience, Justin will be responsible for devising strategy, market operations, and business growth Mumbai,...