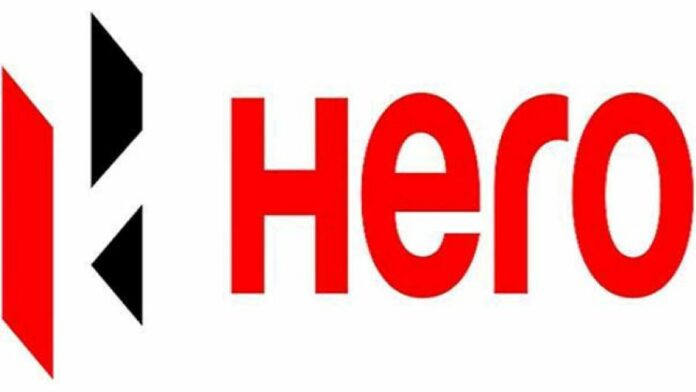 Hero MotoCorp Limited, formerly known as Hero Honda, is a New Delhi-based multinational producer of motorcycles and scooters. The business is a major two-wheeler manufacturer both globally and in India, where it holds a market share of roughly 37.1% of the country’s two-wheeler market. As a joint venture between Honda of Japan and Hero Cycles of India, Hero Honda began operations in 1984.  In June 2012, Hero MotoCorp accepted a plan to combine the automaker with the investment division of its parent company Hero Investment Pvt. Ltd. This choice was made 18 months following the company’s breakup from Hero HondaThe business introduced motorcycles in the 1980s that were well-liked in India due to their affordability and fuel efficiency. The company has had double-digit growth since it was founded, in large part as a result of an effective marketing effort with the slogan “Fill it – Shut it – Forget it.” In 2001, the company outperformed all rivals to take the top spot as the biggest two-wheeler producer in both India and the entire world. It still has the top position in the global industry. Motorcycles made by Hero Motocorp (previously Hero Honda) employed technology developed by Honda in Japan for around 26 years (1984–2010).

Hero MotoCorp wants customers to determine their own scooter and future. #KhudKiSunLe is the message in the company’s most recent advertisement for the Destini 125 XTEC scooter, which was just released.

The brand ambassador, actor Siddhant Chaturvedi, raps in this advertisement that is “designed to be an informative tool intended to educate the youth to rationalise societal demands of fitting into the widely recognised concept of being acceptable.”

McCann Worldgroup conceptualised the advertisement, and Anupam Mishra was in charge of its direction.

The advertisement aims to reach young millennials. the kind that was coerced into pursuing a degree against their will or in the hopes of earning a high salary. One who may be swayed by a crypto bro or someone who wants to get an eyebrow piercing because of its cool factor.

The scooter was introduced by the company in April of this year. This is the third scooter produced by the business; the others are the Maestro and Pleasure+. While Ranbir Kapoor, an actor, supports Maestro, his actress wife Alia Bhatt supports Pleasure+.

Similar ideas were used in the Pleasure+ advertisement with Bhatt that was launched earlier this year. The scooter Pleasure+’s advertisement was created to challenge gender norms that are connected with women.

Both advertisements aim to challenge society to view things from new angles and reject preconceived notions and preconceptions. And because of this, the company made the wise decision to have its brand ambassador’s rap.

The Gully Boy actors Chaturvedi and Bhatt, who are largely based on a rap musician, break into rap in the advertisements for Destini and Pleasure+.