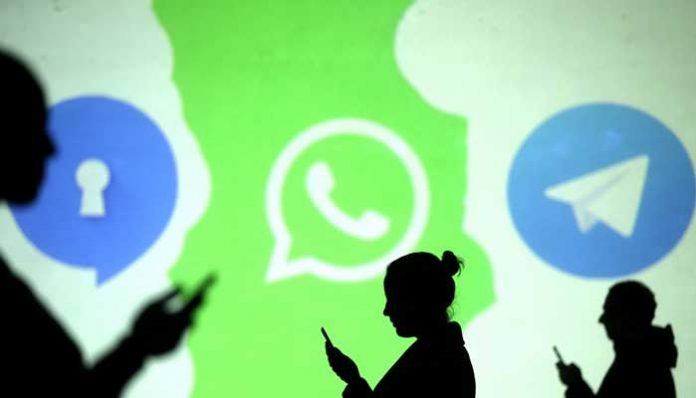 Signal explicitly notes that it does not sell, lease or monetize personal data or information from customers.

On the other hand, WhatsApp collects a lot of metadata, including user interaction records, device-specific details such as phone number, OS, IP address, and phone model.

Droves of frustrated users scoured for options after WhatsApp agreed to compel users to share their personal details with Facebook Inc., the parent business.

Telegram and signal, which are more secure and aware of consumer privacy from privacy activists, have seen a spike in installs of users preparing to migrate to competing applications.

Privacy was stressed by the earlier version of WhatsApp’s privacy policy. “Respect for your privacy is coded into our DNA,” he said, but in the current proposal, which takes effect on 8 February, the line is absent.

Signal, by contrast, explicitly notes that it does not sell, rent or monetize the personal data or information of consumers. Telegram has since ensured that it does not use customer data to view ads and that for two-factor authentication, data obtained by it only includes the phone number, contacts, and email.

The software also searches for purchasing history, location, product engagement, and promotional records, according to the WhatsApp privacy page on the Apple App Store. Signal does not gather any user-related data in contrast, and Telegram does not collect anything except what it mentions above.

There are also extra protection features for Signal and Telegram that WhatsApp lacks.

For eg, once they are sent, WhatsApp does not hold any user data and relies on third-party cloud services to back up texts, images, and videos that are not encrypted in the same manner that WhatsApp messages are. They will reach the data if anyone steals the iCloud or Google Drive account where WhatsApp messages are backed up.

On the other hand, Telegram uses its own encrypted servers, but even though they are backed up, the messages remain protected.

Whats App was also flagged for not being able to protect its users fully.

Security researchers have spotted many bugs in WhatsApp over the past couple of years.

One such flaw was abused by the use of Pegasus spyware by unknown actors to spy on social activists, journalists, lawyers, and political leaders in 2019.