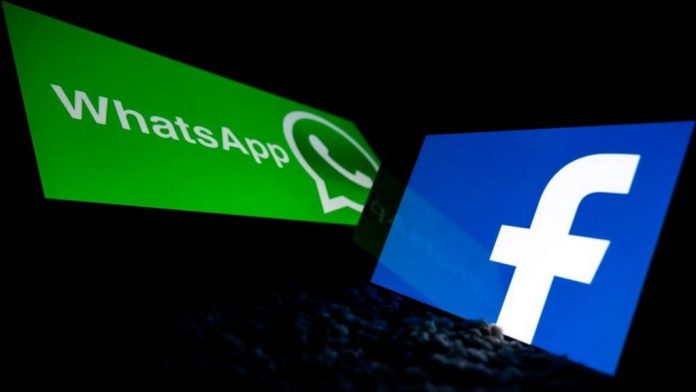 But while personal chats between users will not be disclosed with Facebook, the revised privacy rules allow the sharing of business activity data across the group, reflecting the intense move by Facebook founder Mark Zuckerberg to create a powerhouse for messaging commerce

“As part of the business vision of WhatsApp in October 2020, we are improving our terms of service and privacy policies to best allow small businesses while we work to make WhatsApp a great area to get answers or assistance from a firm,” said a WhatsApp spokesperson in response to ET’s development inquiries.

According to reminders sent to users in India earlier this week, anyone who does not approve the modified privacy policy, which comes into effect in February, will no longer be able to use chats on the messaging app. The decision by the US business is raising hackles among privacy researchers, antitrust and cybersecurity activists, who have long cautioned major technology corporations against data pooling.

“The recent changes are an aWhatsapp privacy policy update: share more data with facebooktempt to monetize users’ private data without giving them a choice,” said Pavan Duggal, an authority on cyber law.

The policy allows WhatsApp and Facebook to disclose user details with organizations working on these sites and third-party service providers. Users are required to consent to the exchange of transaction records, mobile device information, IP address, and details on how they communicate with businesses in the Facebook community.

In its blog post, WhatsApp said that sharing data with Facebook allows personalizing content and view related ads through the various social networks of the community. And also encouraging people to interlink providers to pay for items on the messenger platform, such as having a Facebook Pay account.

Of the 2 billion WhatsApp users worldwide, India accounts for 400 million. It is WhatsApp’s first country to launch payments. It has received permission to go live with 20 million users so far from Indian regulators. According to the data platform Statista, which is the country’s largest social network user base, India has 310 million users on Facebook.

To clarify how their information is processed, the blogpost instructed readers to check the company privacy policy. The app indicated that it allows companies to behave in compliance with the law while delivering some content, including Facebook and other third-party service providers.

Data communication between WhatsApp and Facebook has long drawn the interest of regulators around the world. In2018, the Office of the United Kingdom Information Commissioner (ICO) made WhatsApp sign an undertaking in which it officially agreed not to exchange personal data with Facebook in the future before all providers can do so in a manner that complies with the General Data Privacy Legislation.

As a “vanguard” for product innovations and investment, Facebook is increasingly looking at India. India is Facebook’s first country to launch Reels on Instagram and Watch on Facebook. WhatsApp Commerce remains the country’s biggest gamble.

Author - January 19, 2022
0
The Covid-19 emergency crushed the entire mankind - worrying occupations, enterprise, and places of work from one aspect of the planet to...