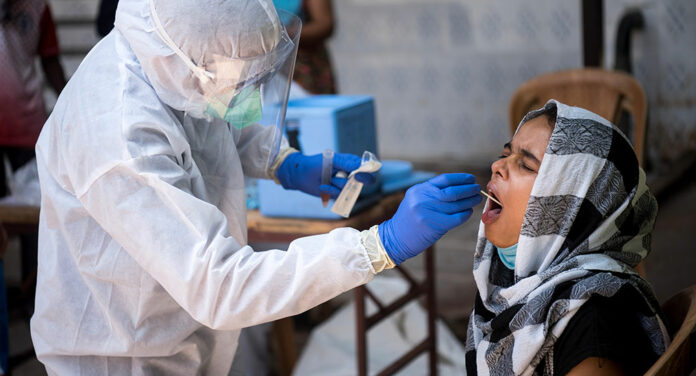 Despite the number of covid cases which is increasing in the state, the Karnatak government says that the third wave of covid, the omicron surge is much better than the second and the first wave of covid.

According to the health minister of the state the number of hospital beds out of 9200 in the count, only 420 are occupied with this wave and that itself shows that this variant is relatively less haram than the variants which passed by us.

Although the state is witnessing a rise in the number of covid cases day by day the government has asked the public to strictly follow the covid 19 revised rules and regulations to control the cases in the city.

The government has asked the people to wear masks, sanitize frequently and maintain social distancing in a group and also follow the other protocols which have been implemented in the state in order to control the situation.

According to the reports, there will be no complete lockdown imposed in the state as the economy will be in ruin so the government is imposing a containment zone on the areas where the cases are so high in number.

The government asks the people to strictly follow the rules and regulations as well as to cooperate with the government in order to bring the situation in control.

Since the variant is mild compared to the other waves of covid this time while following the rules implied we can bring the situation in control within a short period of time.