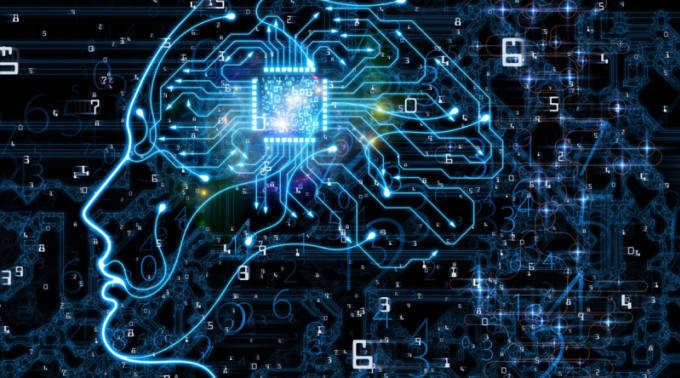 Each software type has its own unique security vulnerabilities, and new threats emerge with new software trends. Web applications with database backends, for example, have begun to replace static websites, so SQL injection attacks have become prevalent. Cross-site scripting attacks have been growing with the wide adoption of browser-side scripting languages. By using programming languages such as C, C++ manages memory allocation, Buffer overflow attacks overwrite critical variables and execute malicious code on target computers. Deserialization attacks take advantage of programming language vulnerabilities such as Java and Python data transfer between applications and processes. And lately, a surge has been observed in prototype pollution attacks. To trigger erratic behavior on NodeJS servers, it uses peculiarities in the JavaScript language.

Adversarial attacks in this sense are not different from other cyber threats. As ML becomes an essential component of many apps, in artificial intelligence models, bad actors may look for ways to plant and cause malicious behavior.

A significant field is automated defense. Considering code-based vulnerabilities, a large range of protective tools are available to developers. Tools for static analysis can enable developers to identify vulnerabilities in their code. Dynamic testing tools monitor an application for weak behavior patterns at runtime. To track and patch bugs, compilers already use many of these techniques. Even one browser now has tools to discover and block potentially malicious code in a client-side script. At the same time, companies have learned to incorporate instruments to implement safe coding practices with the right policies. Until making them available to the public, many organizations have implemented processes and procedures to rigorously evaluate the software for known and possible vulnerabilities.

For instance, these and other tools are used by Google, Apple, and GitHub to vet the millions of applications and projects uploaded to their platforms. However, methods and techniques are still in the preliminary stages for protecting ML systems from adversarial attacks. And it’s difficult to advocate them using the same approaches used against code-based vulnerabilities, given the statistical nature of adversarial attacks. But there are, thankfully, several promising changes that can direct future steps.

Pratiksha Bhapkar - September 21, 2021
0
Facial recognition is a buzzword in many businesses throughout the world, particularly in retail and healthcare. The healthcare sector has begun to...