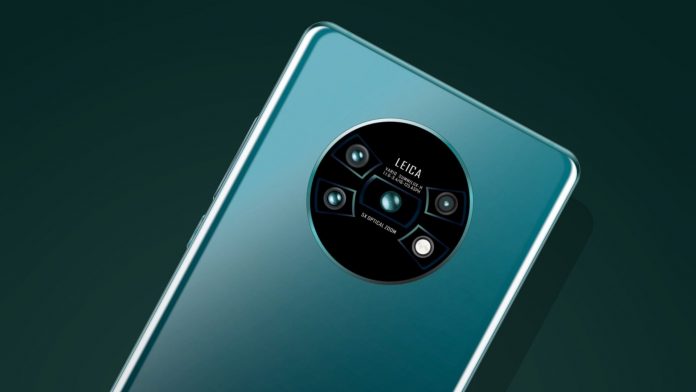 There has been a rumor that has been spread across the places about Huawei selling their budget phone brand which is ‘Honor’ for the last few weeks and the company itself ended the rumor by disclosing the truth. The company was facing massive external and internal problems that they were forced to sell off its sister concern Honor to China-based Shenzhen Zhixin New Information Technology Co. Their business condition for the brand Honor was very bad which led them to make this deal.

In these difficult times were the technologies for the industries in the situation of unsustainable and consumer business which is in the state of tremendous pressure, the only way for them to continue the supplies of Honor products and their channels, Huawei Investment Holding Co., Ltd. Decided to sell the entire assets of Honer business to China-based Zhixin New Information Technology Co. They realized that this might be the only best solution to keep the business of Honor going in these critical times.

It has been speculated that the deal between Huawei and Shenzhen Zhixin New Information Technology could be around $15.2 billion still, this assumption was made by a previous report. Both of those companies have not released any news about the price of the deal which they made but based on the previous report we might guess how much the deal could cost Honor’s new owners. The information about the deal could be available in the coming time.

The current board of Honor and its workforce will stay in their place the new owners will take control of the business, production, trading, distribution, service, operations, and executive decisions, now that Huawei no longer has any connectivity on the shares of the Honor company. They revealed that the deal consists of Honor’s workforce of over 7000 employees, all of their assets, supply chain management. Now that Honor has been sold Huawei can focus on itself but still has its restrictions while Honor removed from them are not bound by those restrictions, which was the sanctions placed on it after the United States’ government put it on the “Entity List”.