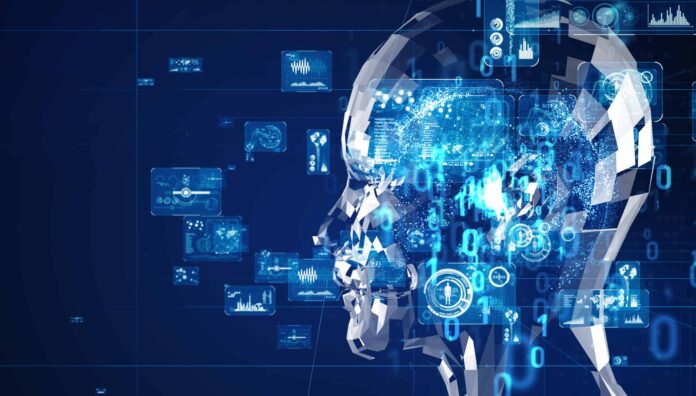 The term hyper-automation refers to the use of advanced technologies such as robotic process automation (RPA), machine learning (ML), and artificial intelligence (AI) to automate tasks once performed by humans.

Rather than using a single technology, hyper-automation relies on a suite of advanced automation technologies integrated based on AI and ML.

Is hyper-automation a next-generation cybersecurity solution?

While it may appear to be simply another industry buzzword, it throws a much-needed emphasis on the necessity of automation as the cyber-security skills deficit worsens.

According to ESG global study, 53% of respondents indicated a problematic scarcity of cyber security capabilities at their business. To worse the matter, cyber-attacks are getting more common and advanced. In reality, cybercriminals are beginning to employ AI in complex social engineering attacks.

The organisation frequently employs several technologies that are standalone tools and are not interconnected. Hyper-automation aims to reduce organisational debt to increase value and brand. In the context of cybersecurity, a patchwork not only endangers the environment but also jeopardises the cyber defenders capacity to safeguard the environment and respond to attacks at machine speed. Sixty-two per cent of businesses do not know where their most sensitive data is stored, which exposes them to cyber attacks.

To offer AI-driven predictability modelling for next-generation systems and actionable findings, non-traditional sensor telemetry, number of feeds, and threat intelligence must be overlaid across the Cyber COP (Cyber Common Operating Picture). It is a possible future scenario for how hyper-automation might avoid cybersecurity breaches.

One use case of threshold alert is to stop the spread of Ransomware.  For example, if X amount of files encrypting, within a specified time-line a custom script can be made to disable a specific process, disable a user account, modify firewall settings or shut down the afflicted server.

It is fantastic, but it does not prevent the attack from being launched. The hyper-automation model may be used to conduct a forensic investigation by investigating the events before the incident.

The data collected could be shared with other companies that use the same system to compare the most frequent structures and determine the most likely cause of the incident using a natural selection process. The custom script may run based on the most likely circumstances before the previous attack, potentially preventing the attack from being launched.

However, for the system to learn, it must first comprehend how it works, which would need exposing the attack in a controlled setting such as a sandbox. It is only one example of how hyper-automation use thwart a ransomware attack; the same technique for a far broader range of attack vectors.