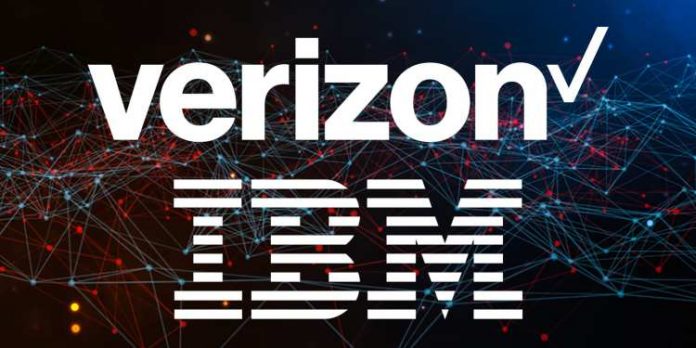 A new partnership has been announced by Verizon and IBM on Wednesday, that focuses on a host of forward-looking technology, including 5G, edge computing, and artificial intelligence.

The actual idea behind the collaboration is, the companies plan to use Verizon’s high-speed, low-latency wireless 5G network, multi-access edge computing (MEC) capabilities, and Internet of Things (IoT) devices and sensors and combine them with IBM’s expertise in AI, hybrid multi-cloud, edge computing, asset management, and connected operations.

Verizon and IBM are on the verge of developing an innovative new application, that could include remote control robotics, near-real-time cognitive video analysis, and industrial plant automation.

Keeping aside this tie-up, there are still some facts and market strategy that have to be put under examination. The major investigation is on the facts about the 5G network of Verizon.

Verizon is using a form of 5G called millimetre wave (mmWave) that promises extremely high speeds but has a very short range from towers. Speeds also drop off quickly as you walk away from a cell site, or if you go indoors. Currently, the mmWave cell sites can use up to 400MHz of the spectrum. Verizon says it has 800MHz or more of spectrum in many areas, and it’ll be able to use that when it gets the appropriate software update. That will dramatically increase speeds. And also the connect should value the price.

Range: Not Quite There Yet

Verizon stated its sites have about 800 feet of range. But the reality is more like 300 feet of effective range, with speeds dropping below LTE levels beyond that, even though there 5G indicator would dutifully flicker on until about 450 feet. The Mod seems unable to judge when a 4G connection would be better than a 5G one, so it hangs on to 5G for dear life even if it’s just eking out a few megabits. A phone should opt for a good lower-gen connection over a poor higher-gen one.

Before 5G became a crazed race to turn on a network as early in the spring as possible, it sounded like things would start to come together mid-summer. For now, Verizon, Motorola, and Ericsson have a lot of studying to do if they want to live up to what they’ve all been promising in their glitzy trade show presentations.

As a result, before coming to any conclusive collaboration it is very much necessary to take up an analysis check.