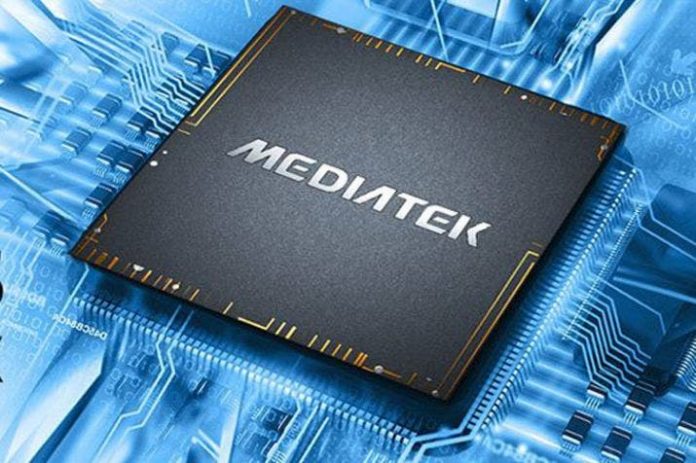 MediaTek the Taiwan based company is set to further strengthen its 5G product. MediaTek is set to reveal a new 5G mobile chipset series this month, the report claims that these chipsets will bring 5G to entry-level smartphones. The Taiwanese fabless semiconductor company has revised its 5G shipment projections for this year. It shifted the projections to 200 million smartphones in Feb.

To make 5G more affordable Taiwanese fabless semiconductor company MediaTek launched new 5G SoCs in the form in the Dimensity 600 and Dimensity 800. The company might reach an even lower price point. The report cites industry sources and claims that new 5G processors will arrive towards the end of this month. With Qualcomm having recently launched the snapdragon 690 5G chipset for mid-range smartphones, MediaTek Taiwanese fabless semiconductor company would be looking to go for an even more affordable price point.

Qualcomm, Huawei and Samsung seemed like leaders in the 5G chipset business but Taiwan based company MediaTek has caught up big time. MediaTek has introduced 5G chipsets across product offerings including the Dimensity 1000, Dimensity 1000L, Dimensity 820 and Dimensity 800. This new series could be the rumoured Dimensity 600, which has reportedly raked in huge orders even before it is launched in the commercial market. With just two weeks left before the end of this month, MediaTek will launch the official details soon.

While DigiTimes has a proven record that we would still take this with a grain of salt. With the outbreak of corona, there has been a lot of changes in the processor market. MediaTek will be the first to bring 5G to the entry-level segment. MediaTek has already pushed gaming performance to more devices. The next frontier is obviously to make 5G available on a large set of affordable devices. It needs to be seen whether Realme, Xiaomi join as launch partners.