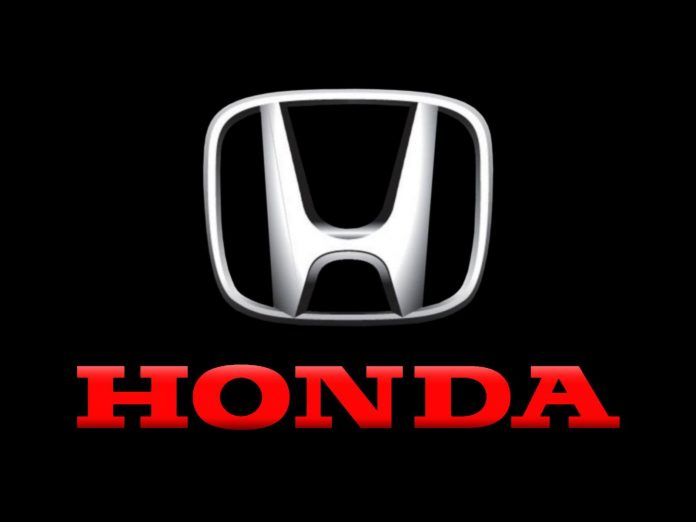 Honda cars India’s most popular and long-lasting model, the Honda City in CY 2020, the company has achieved a new sales milestone in the mid-size sedan segment. The company reported a sale of 21,826 units from January to December 2020. In December 2020, Honda City had a market share of 41% in its segment.

The company said in a statement that overall sales of the Honda City helped boost sales figures for the mid-size sedan segment, which grew by 10 percent between July and December 2020 after the launch of the Fifth-Gen City. During the July-December period of 2020, the company sold 45,277 units.  The company had sold 41,122 units in the same month last year. Total sales of the Honda City during July-December 2020 were 17,347 units. The statement claims

Commenting on Citi’s performance, Rajesh Goel, Senior Vice President, Marketing  & Sales, Honda Cars India Limited, said, “The City brand is synonymous with Honda in India. By constantly rebuilding itself, Honda City offers new technologies and valuations to attract each generation of customers, which sets a standard for quality and reliability in the process. The launch of the Fifth Generation City in July last year provided a much-needed impetus for the mid-size sedan segment despite the challenging times. We would like to thank our patrons who have continued to show their love for the City brand and are proud to own this model”.

Honda City is truly a car that provides luxury like no other in the sedan segment. It has a quality that a luxurious car offers. It has a huge cabin space, an eye-grabbing factor, and a premium feel. 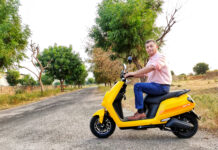 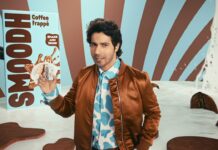