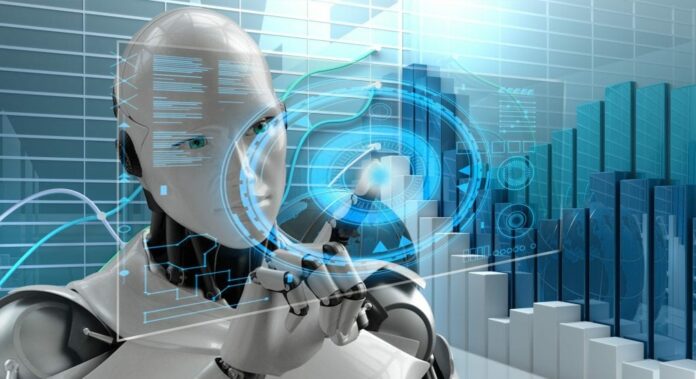 Robots market expansion in the Asia-Pacific region is being driven by the adoption of robotics technology by various sectors.

During the projected period 2015-2020, the APAC Robotics Technology Market is estimated to generate revenue of $29.5 billion, representing a CAGR of 9.12%.

For the design and development of robots, robotics technology combines electronics, artificial intelligence, computer science, mechatronics, bioengineering, and nanotechnology. It is a field of study that deals with the use of computer-controlled robots to perform manipulative activities. Robots are intelligent machines with sensors, manipulators, control systems, power supplies, and software that help them do tasks more efficiently.

During the forecast period, robotics in the Asia-Pacific area is expected to grow at a CAGR of 13.0 per cent, from US$18.7 billion in 2018 to US$43.7 billion in 2023. For a few years, governments in the region have been investing in AI research and robotics, hoping to reap commercial benefits.

Tax breaks, large investments, and artificial intelligence (AI) at the national level have boosted the use of wage-controlled robots. The electronics and electrical sectors are some of the key drivers of market growth.

Due to expanding need for process automation, increased efficiency and productivity, and a reduction in human errors, robotics technology is progressively being utilised in the Asia-Pacific area.

Robotics technology has been implemented in a variety of industries, including automotive, healthcare, defence, and aerospace, for process automation and effective resource management.

Due to the dominance of the automobile industry and low-cost manufacturing units in the Asia-Pacific area, industrial robots are widely deployed. In nations like China and Japan, the need for service robots is being driven by the region’s ageing population.

In a variety of commercial and industrial situations, robotic technology is becoming more popular. In hospitals, for example, autonomous mobile robots are increasingly used to track patient health and carry goods. Professional service robots are also deployed in combat scenarios in the military and defence industries.

Furthermore, mobile robotics enhances army capabilities and provides soldiers with a tactical advantage on the field.

A field robot, which is a professional service robot, is also utilised in this industry to execute a variety of tasks such as protecting soldiers, hauling heavy equipment, and rescuing wounded soldiers in conflict zones.