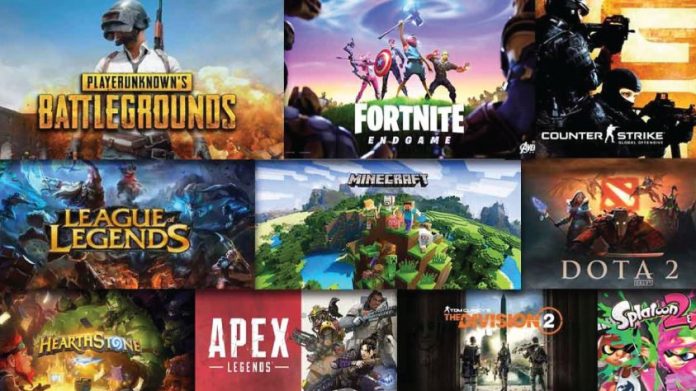 Affinity towards online gaming by the people in India during lockdown times have given a boost to the growth of the sector which is still at the growing stages in India. More than 2.9 billion mobile game downloads were reported in July-September, but during the last year, it was under 2 billion in Q1CY20. A total of nearly 400 million was there in the mid-CY20 which made India the second-largest base of online gamers in the world after China, according to the reports by KPMG.

As per the analyst, the trend is still here, cities opened up after the first lockdown the pace of consumption faded. The key business metrics like monthly active users (MAUs) were operating at an average as compared to the pre-Covid period. The surge in the second wave also created an increase in consumption. The estimate tells us that by FY25 India will attain 657 million gaming users. The analyst said that the sectoral revenues predict an increase of Rs 29,000 crore by FY25 from Rs 13,600 crore in FY21 led by causal gaming. Cheap data prices and better accessibility to smartphones are the two main parts in helping the sector to get grow in a broadway. As per the reports from KPMG, there is an increase in the number of women gamers and the social stigma and resistance to online gaming, specifically casual gaming, is gradually fading away. The analysts say that “Most popular games in India like Teen Patti by Octro, Ludo King by Gametion and others are provided with an option to play games in their local languages like Hindi, Gujarati, Marathi, etc”. They also added that there has been an increase in the number of online game developers, specifically in the casual mobile gaming segment in India.

These sectors are backed up by the investors. A total of $544 million was infused into the gaming sector during the time of August 2020-January 2021 period. These investments would help the local companies to increase their operations and provide them to global markets. Cloud gaming is another segment that could gain importance in India when 5G hits at an increasing scale. Cloud computing will provide the user with a better gaming experience when it is redefined with 5G. The user can choose to pay more or switch connectivity providers for their new gaming experience.