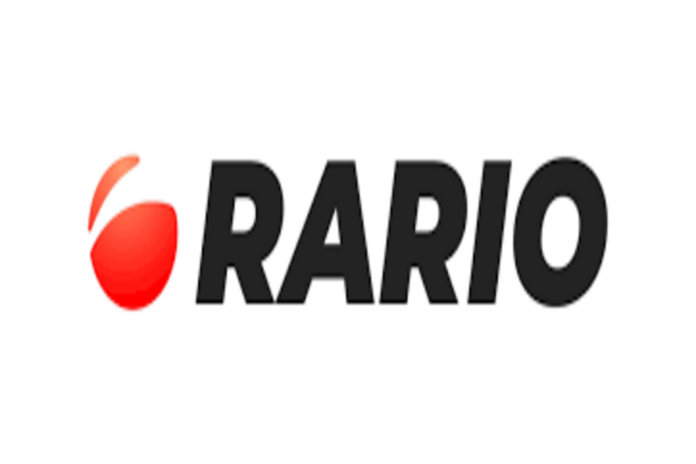 One of India’s most accomplished batters, Chet Eshwar Pujara scored his first international Test century against New Zealand in Hyderabad. Right after, against England, made an unbeaten 206 runs and helped his team to win the match and go 1–0 up in the series. He was also named man of the match for his inning. He continued his excellent form when he made another hundred in the second match at Wankhede Stadium, Mumbai. He not only made big scores in the next two matches but ended the series as the second highest run scorer with 438 runs. His 222-run partnership is India’s joint-highest in South Africa and their highest in the second innings of a Test in South Africa.

Speaking on the association, Cheteshwar Pujara said, “My career path is packed with a variety of memorable moments, right from when I scored my first hundred, to now, as a dedicated Indian cricketer striving towards playing, leading and winning tournaments nationally and internationally. It is exciting to witness the new wave of NFTs in which cricket fans can cherish and own their favourite moments from their favourite game. I am looking forward to partnering with Rario, the biggest community of cricket fans, and stepping into the metaverse with my own NFTS, which many of my colleagues and friends are already a part of.”

Rario Co-Founder and CEO, Ankit Wadhwa, said, “Cheteshwar Pujara is a rock-steady batter known to score big time and time again. He has led India to some of its most memorable test victories, against some of the biggest teams in the world. His calm demeanour coupled with his ability to guide the team to victories has made him a renowned name in both the domestic and international circuits. I am thrilled to have him join the amazing cricketing line-up we’re building in the Retrievers.”Rario, creators of the world’s first cricket NFT platform, today announced a $120 Million Series A funding round led by Dream Capital, the Corporate Venture Capital and M&A arm of Dream Sports. Rario currently has the largest share of cricket NFT rights globally through exclusive partnerships with 6 international cricket leagues and a roster of 900+ cricketers. With Dream Capital’s investment, Rario now gets access to Dream Sports’ 140 million users, who will be offered FIAT-only products in India.

Passionate in Marketing - August 17, 2022
0
Right Nutrition For Every Dog and Zero Confusion For Every Parent- 17th August, 2022, National: Committed to creating a...