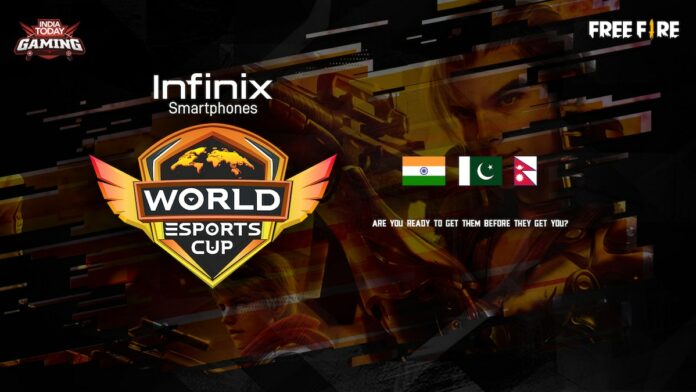 Players’ live performances, their actions, the clamour of the crowd, supporters’ reactions, and the energy are only a few of the crucial components of a thrilling athletic contest.

However, with the outbreak of the pandemic, and social isolation as a major issue, sports on the ground have come to a standstill.

It has undoubtedly put pressure on the sports industry; yet, it has pushed the mobile and internet gaming sectors, leveraging the nascent esports industry in India in particular. Every player, from mobile to console to PC gaming, competes in matches/tournaments from the comfort of their own home, resulting in the trend of virtual stadiums.

Popular games such as BGMI, FIFA, Fortnite, Free Fire, and a slew of others have fascinated Indian youth and allowed them to establish themselves as professional gamers.

With a prize pool of INR 75 lakhs on offer, the World Esports Cup (WEC’21), South East Asia’s premier tri-nation esports championship, is supporting these professional players and upholding the spirit of sportsmanship as athletes from India, Pakistan, and Nepal compete in Free Fire, a very prominent mobile battle royale game.

Virtual stadiums’ compactness gives them the appearance and feel of a regular stadium. Unlike in typical stadiums, viewers can study, interact, and gain experience in gaming strategies from some of the best and most well-known gamers in the world.

The premiership is offering an exciting platform for newbies to learn and acquire skill sets from the comfort of their own homes, using their cellphones.

The World Esports Cup is a game-changing event for the Indian esports industry, offering players, not just a competitive gaming experience but also the opportunity to improve their gaming talents. The players will also have the opportunity to win cash prizes and find work in a different industry.

Chemin Esports, Arrow Esports, Orangutan Elite, and Total Gaming gained a ticket from India in the Global Finals of the World Esports Cup (WEC ’21), South East Asia’s tri-nation esports competition, and will face the best teams from Pakistan and Nepal.

The championship, which began on November 25, 2021, is nearing the end of its run, with the major event’s grand finale taking place from January 10 to 14, 2022. From Pakistan, Team Hotshot, The Guardians, Five Mutants, and Legend Style ES qualified for the world championships, while Nepal will be represented by 2b Gamer, Tonde Gamer, Dada Gang, and KM Brotherhood.

The inaugural edition of the WEC which is sponsored by smartphone company Infinix will be live-streamed on the India Today Gaming YouTube channel.