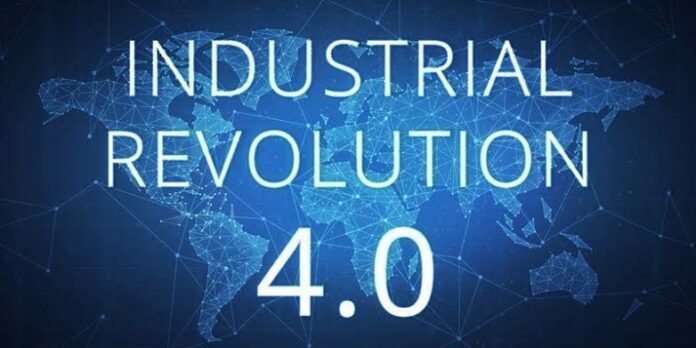 The technological revolution has introduced advanced forms of working and has brought about a huge revolution in the workplace – especially the one which computers and digital technology made on how people operate. But this revolution can be the fourth industrial revolution, which can be termed as the “Intelligence Revolution” because it is essentially backed by AI and data.

However, the main distinction between this and the past technological revolution is that we are no longer concerned about demographic change; we are thinking about the massive changes that are about to take place within the context of this evolving era.

Increasing automation is a clear starting point since the common narrative surrounding AI is that “robots will take all of our jobs. “ In many ways, this narrative is perfectly understandable – in a lot of industries and jobs, the impact of automation will bring about a complete change

To understand the impact of automation, PricewaterhouseCoopers analyzed more than 200,000 jobs in 29 countries and found:

Yet, there is a bright side to rising automation. The same study showed that, while technology would inevitably displace many current workers, it would also increase competition for new employment. Indeed, AI, robotics, and automation could provide a potential $15 trillion boost to global GDP by 2030.

It is evident from the previous revolution that it eventually generated more workers than unemployed citizens considering the rise of the Internet as an example of this. Sure, the internet has harmed some of the jobs but if the focus is on the positive aspect, we can sure determine how many jobs the internet has created and how it was possible with the help of the internet. It will change and it will evolve the workplace into a completely new hub of technological evolution.

Automation will also lead to better jobs for people. If we are honest with ourselves, the tasks most likely to be automated by AI are not the tasks best suited for humans. They are acting as a catalyst to the pace of evolution and increasing the pace of work in an organization. Machines are excellent at automating tedious, dull, and routine tasks, enabling people to concentrate on more imaginative, empathetic, and interactive jobs.

If tedious works are accomplished by technology, it frees people from work which is more like for machines. The employees can rather focus on imaginative and human-oriented work such as problem-solving, listening, empathy, comprehension, and teamwork – all qualities that humans are typically better at than computers. In other terms, the occupations of the future should rely more and more on the human aspect and the works which are better suited for humans.

According to Deloitte, this would contribute to different jobs categories:

Mixed Jobs: Such positions involve a mix of technological and soft skills – usually not mixed with the same career.

Super jobs: They are professions that incorporate tasks and duties from a variety of conventional employment, where technology is employed to expand and extend the reach of function, requiring a more nuanced mix of technological and human abilities.

This sets a differential guideline on how workers and companies would need to improve both technological and softer human skills to thrive in the AI era. Particularly in non-tech work, worker’s perspectives can shift drastically. Robots and COBOTS can have a growing impact in many workplaces, especially in manufacturing and storage environments.

In the workplace, the organization would be looking for staff who are well accustomed to AI technologies as “co-workers.” The process begins with hiring people, training them, and track their growth at the workplace. AI technology and smart devices can play an increasingly influential position in the ordinary person’s daily life.

AI, and particularly automation, is going to change the way we operate. Rather than fearing this development, people should rather adopt this new way of working and take a keen look at the advantage and opportunities that AI provides to make work better.