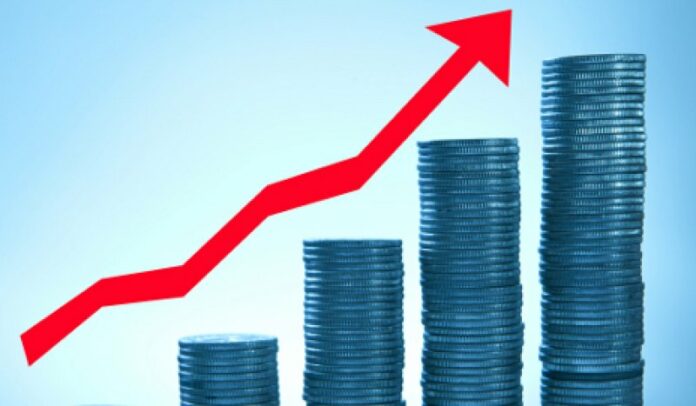 Inflation all over the globe has been continuously going up post the second wave of covid-19. The UK has also got affected because of this continuously rising inflation and, the general public is now suffering.

Inflation has today gone more than 4.2 % in the UK, which is the highest in the last ten years. It has now been forcing the bank of England to increase its interest rates.

The bank of England is now under pressure to increase the rate – of – interest so that people will start investing again and hence the cash in hand will go down and, eventually the inflation will go down.

Inflation in October has now gone past the high of the past 10 years. This is not a threat to the standard of living of the people in the UK and also it will contribute to the destabilization of the economy of the UK.

The continuously rising energy prices are pushing inflation beyond the expectations of the Bank of England. Because of this, the prices are high across all the sectors in October 2021.

In last month the consumer price index has touched 4.2 % from a year ago which is the highest since November 2011. In September it has increased by 3.1 % according to the national statistics released on 17th November.

The inflation is getting out of control of the bank of England. Their target percentage is a maximum of 2% which is right now more than double it. The predicted inflation of 3.9% by banks and economics polled has also now been left behind.

Mr. Boris Johnson Prime Minister of UK is giving pieces of evidence to senior MPS on Wednesday and said that inflation is a factor that affects the rising prices of energy, the problems of supply chain and,also the economy, which is coming out of covid-19.

Some are expecting the economic growth to fall well in the New year, But still, the Bank of England has to decide to control the inflation as soon as possible.

We all are expecting the bank of England to do the same in an attempt to control the economy and also maintain a balanced environment.