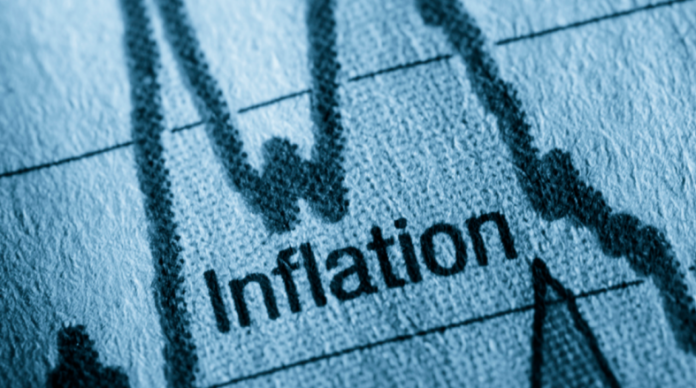 Inflation right now is a global issue and almost every country is facing this. UN I want two countries that the inflation may continue to rise because of the continuously increasing shipping costs.

A global supply chain is currently in a crunch situation, because of which the cost of shipping is continuously increasing and will increase further ahead. This might just hit the disproportionately developing Nations’ economies.

In the conference of UN on Trade and development on Thursday that is November 18, the report stated that inflation will go further up 1.5% because of the same reason.

The pandemic has induced slightly different demands for goods. Blockage in congested Suez canal and the supply chain disruption.

The shipping prices have gone up more than 5 times than the average cost in the past 10 years. This is a record high noted which will eventually increase the costs and inflation.

This will hit the import-dependent countries even more. UN has stated in their report that the countries which are dependent on imports will get affected by a further 2.2% for the world’s 46 least developed nations. And almost 7.5% for the smaller Islands like Mauritius, Fiji, Jamaica, etc.

The impact of this on small for least developed countries is gonna be 5 x more than other countries. And this is a real concern. These were the words by Shamika Shirimane the director of technology and sticks at UNCTAD.

With these continuously growing and increasing prices Central Banks are also getting concerned. With price in rice in almost everything from Steel to energy Central banks are not trying to figure out whether this inflation will go down after this logistics a supply chain crunch gets over.

The US has faced its fastest increase in price since 1990. While European inflation has gone past its last 13 year high of 4.1 %. We all can expect this crush to get kicked out as soon as possible.

Author - November 26, 2021
0
It may be quite confusing to know why you've got to often pay the premium than others for a life assurance plan....