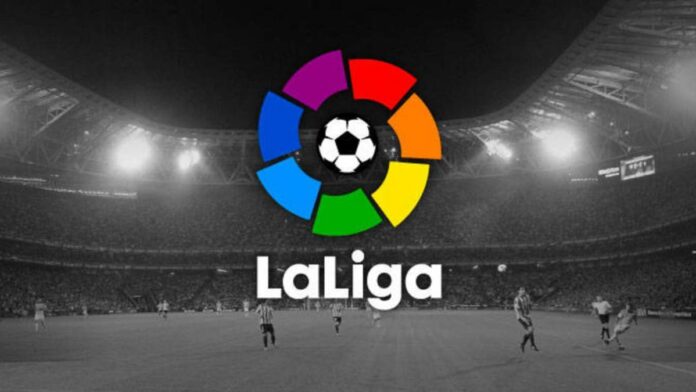 It is going to be organized for the sixth season in a row, now LaLiga is going to work with international rights holders on the innovative LaLiga Experience Project.

This time Viacom18 from India is broadcasting the #LaLigaUltimateChallange competition with more than 50 broadcasters from 150 countries.

They are issuing prizes for die-hard fans and who show much knowledge by participating in challenges.

This time it is going to be a joy ride for the fans, there are six contests in this edition: Dress like Your Team, LaLiga around the World, Guess the Result, Master the Ball, Goal Celebration, and Pre-Game challenges.

Every broadcaster can decide how to organize its competition, with participants cheering up entering by using the #LaLigaUltimateChallange hashtag on the holder’s social media platform of their choice.

Up to now, 5 internationals broadcasters launched their 2021/22 #LaLigaUltimateChallange projects before the El Clásico between FC Barcelona and Real Madrid on 24 October, with several partners selecting various challenges, to begin.

In India, MTV India and Voot Select started with the “Dress Like Your Team” challenge, involving many popular influencers too, in Japan, WOWOW initiated their #LaLigaUltimateChallange with “Guess the Result” game.

There are attractive prizes for the winners, the champion of each challenge will receive an official jersey of a team of their choice, an official LaLiga PUMA football, a LaLiga scarf, and a LaLiga merchandise kit.

The most enthusiastic and awesome chance is the best contestant of each country has the opportunity to win a trip to Spain to attend a LaLiga Experience event.

The Managing Director of LaLiga India – Jose Antonio Cachaza said: “With LaLiga Experience and the #LaLigaUltimateChallange, we’ve aimed to strengthen the unbreakable bond with the fans around the world.

The previous seasons got great results, both for LaLiga and fans in India, and winners got exciting prizes, as announced like this year the great championship had earned the trip to Spain. We are excited to tie up with Viacom18 and to identify the new enlightened LaLiga fans in India”.

Anshul Ailawadi, the head of Viacom18 Youth Music and English Entertainment said: “MTV is an objective to interact with the young people of India.

As we are moving forward to create healthy experiences for our existing viewers, also the challenge will enable us to attract potential viewers and turn them into football fans.