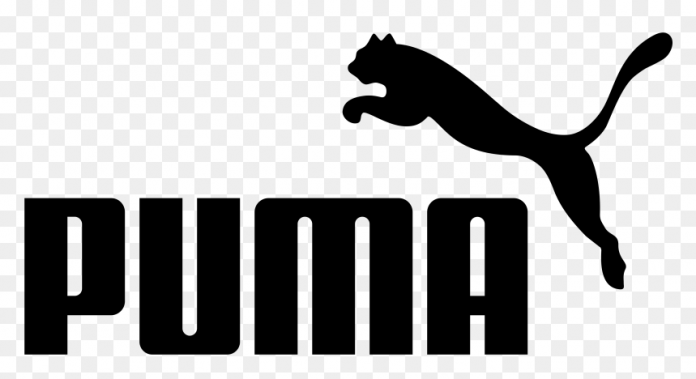 Sports giant, PUMA has signed eighteen athletes across the country who are going to be representing India in national and international competitions in various fields like boxing, table tennis, hockey, discus throw, badminton, and shooting. The move is an element of the company’s quest to “push boundaries and celebrate diversity in sports”. These athletes are set to participate in Tokyo Olympics.

Reacting to the present step taken by PUMA Mary Kom said in an interview that she has been associated with PUMA for about two years and is very happy with the brand’s consistent efforts to encourage athletes. She also added that for any sportsperson grit, passion and hard work are the key ingredients to success. Her journey as a boxer has not been very easy but with consistent practice and determination, she has achieved the impossible. She also talked about how proud she feels to represent her country at international competitions.

Dutee Chand added, that PUMA was the first brand she associated with, and hence the brand has a special place in his heart. She also said that she’s extremely happy how PUMA is supporting athletes, especially during these COVID times. Despite the hurdles faced due to the pandemic the sprinter is focused on her goals and advises others to do the same too. Lastly, at the end of the interview, she said that her only aim is to win more laurels for the country in national and international competitions.

Through its campaign ‘Only See Great’, PUMA has an aim to showcase the thought of doing the impossible and the way our athletes putting theirs all into despite external and internal circumstances. With their goal attack winning, each athlete is showcasing their best performance as they’re going bent on competitions to attain all that they need been preparing for. The ‘Only See Great’ campaign puts them within the spotlight because the entire nation is watching them play, and perform to the simplest of their abilities.