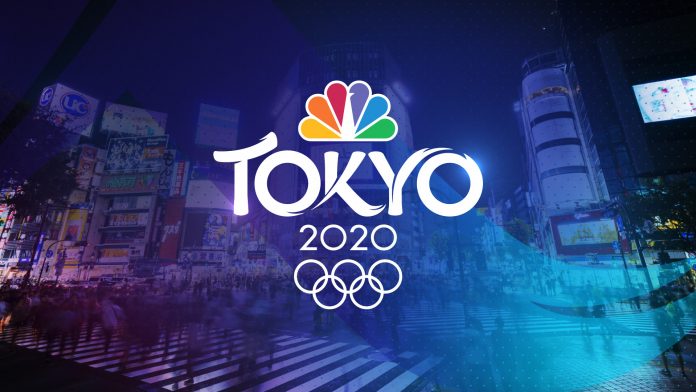 The Coca-Cola Company’s home-grown label – Thums Up, has declared its worldwide cooperation with the Olympic Games in Tokyo the following month. The partnership comes as India enters into its 100th year of participation in the Olympic Games.

Through its eight-decade-long association, the Coca-Cola firm is the most extended continuous corporate associate of the Olympic Games. Other sporting companies include four decades with FIFA and almost 25 years with World Cup Rugby. These long partnerships with sporting events underline the Company’s philosophy of attempting to be a part of its consumers’ lives and desires.

Announcing the association, Vice President and Head-Marketing, Coca-Cola India and Southwest Asia, Mr.Arnab Roy, said, “The Olympic Games is a global event experienced by over a billion people beyond genders, generations, and cultures. In line with our long history of cooperation with major sporting events globally, our strategic alliance with the Olympic Games Tokyo not only strengthens our long-standing commitment to refresh sports fans and improve our consumers’ experiences but is also our way of standing in solidarity and recognizing the good spirit that the real people – the athletes, have showed. We wish athletes from India and all over the world, the very best!”

Thumbs Up’s marketing campaign will involve a series of video content and marketing stories for digital and social media. As a part of the campaign, special athlete packaging will be rolled out to give buyers a chance to get a slice of history. The content will share a look into the stories of the struggle of Indian Olympians – Deepika Kumari (archery), Vikas Krishna Yadav (boxer), Manu Bhaker (shooter), Atanu Das (archery), Bajrang Punia (wrestler), and the Indian Shooting Team. They battled odds but still retained the faith and strength to persevere and become heroes in the real world.

In the face of these hurdles, the protagonists show the world a ‘thumbs down’ by turning an empty Thums Up bottle upside down against the backdrop of the inspirational tagline – Toofan wahi jo sab #PalatDe (the real storm is the one that turns everything upside down). The uplifting tone of the campaign flawlessly complements Thums Up’s repositioned brand message of resilience and real heroism of ordinary people.

Speaking about the campaign, Chief Creative Officer, Ogilvy India, Mr.Sukesh Nayak, said, “Toofan Wahi Jo Sab #PalatDe – the upside-down Thums Up logo, is an approach that celebrates the thunder within, the resilience, and the fierce challenger spirit. This campaign displays the mood of the athletes representing India at the Olympics Games and the entire nation. Every bottle in the hand of every buyer is now also their voice to ‘Palat’ all the naysayers who say what they can’t or shouldn’t do.”