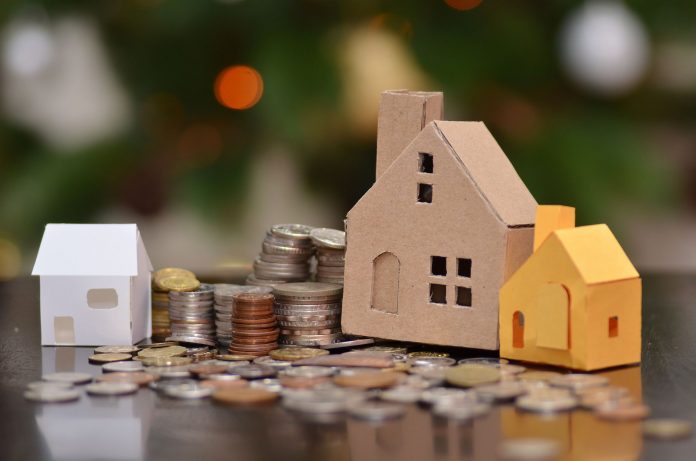 The Real Estate Regulation and Development Act (RERA) was passed at a time when public trust in the real estate industry was at an all-time low. Hundreds of thousands of house purchasers have put their whole lives’ wages into projects that were never completed for various reasons. The transfer of funding from one project to another was more of a rule than an exception. In other situations, apartment sales occurred before the acquisition of land.

These concerns were addressed by the RERA. Not permitting developers to sell or promote a project before registering with the authorities, which was only allowed after receiving approval to commence building from the relevant body. The RERA recognized that most projects were funded by inflows from house buyer sales and that it was thus important to guarantee that the funds were used to construct and develop the project.

The assumption was most likely that it is the developers’ responsibility to guarantee that a lack of finances is not the cause of project delays. The Act’s penalty was sufficient to guarantee that developers found the finances. It is past time for housing finance institutions (HFIs) that fund mortgages to give differential mortgage rates (even if just during the building stage) to projects that can demonstrate financial closure.

How can a financial institution price a loan with the same interest rate for projects with varying risk profiles?

The government enacted RERA to address an issue in the sector. It is past time for industry participants – financial institutions – to take the next step and join forces with developers to safeguard clients. Just in case it got misplaced, this would minimize NPAs for banking institutions while also requiring more developers to sign up for construction finance, resulting in much-needed fee-based income.

Passionate in Marketing - January 11, 2022
0
The mandates will be managed by the agency’s headquarters in Mumbai 11th January 2022, Mumbai: LenDenClub, India’s leading Peer-to-Peer...