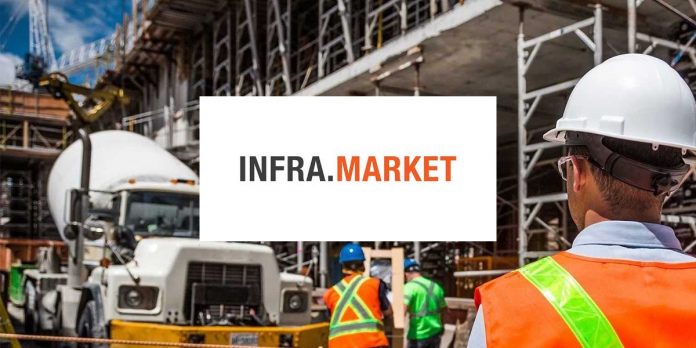 New startups that cross the billion-dollar-value mark are termed Unicorns. New unicorns are on the rise in India at a rapid rate. The latest addition to this club is Infra.Market an online construction-based online procurement marketplace after $100 million funding in its Series C round that was led by Tiger Global which increased the value of the company to $ 1 billion. Some of its existing investors are- Foundamental, Accel Partner, Sistema Asia, Nexus Venture Partners, Evolvence India Fund also took part in the round. This round took its total equity fundraising to $150 million. It had managed to raise around $6.9 million in the form of venture debt from InnoVen Capital in January 2021 and $20 million in December 2020. The new unicorn says that this new capital is to be deployed to boost its technical offerings, seed newer markets, and advance its initiatives like private label brands and direct retail channels and exports.

The startup’s portal reached annual recurring revenue of $100 million in 2020 and has over 100 customers and 70 logistic partners. CEO of Infra.Market, Souvik Sengupta stated that they are witnessing a rapid acceleration in demands and most infrastructure and real estate companies are looking to shift their procurement to get consistent quality and minimize delays. The company also claims that they export supplies to foreign markets such as Dubai, Singapore, and Bangladesh.

From a single unicorn per year during the 2010-12 period, the number of unicorn startups has reached up to 12 in 2020. 2021 has witnessed three new unicorns within two months of commencement namely Digit Insurance, Innovaccer, and Infra.Market. The building construction market as a whole in the country is likely to have a CAGR of 15 percent during the 2020-2024 period and is expected to become worth Rs 29,78,220 crore according to September 2020 report by Research And Markets. The commercial building construction market has grown by 16.1 percent while residential construction has grown by 11.1 percent.