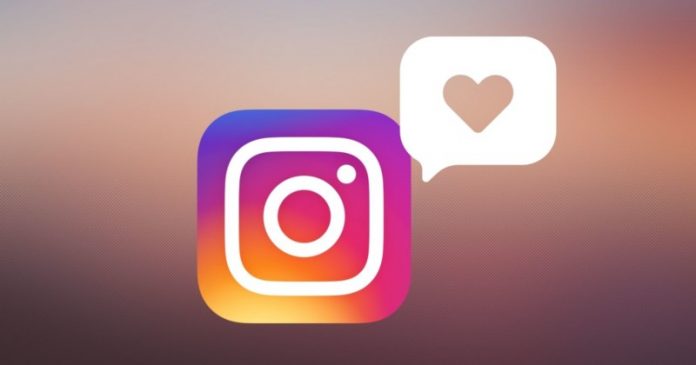 Popular social media platform, Instagram (IG) recently announced the launch of a new test. The test will allow Instagram users to use the ‘Hide’ feature to disable the ‘Like’ count on posts.

The announcement about Instagram’s latest test was made by Instagram Chief, Adam Mosseri on Twitter. Instagram will be testing its latest ‘Hide’ feature which would give IG users multiple options so that they can test the features and decide the experience best suited for them.

Instagram tested the ‘Hide’ feature last year, allowing a small group of people to disable the ‘Like’ count on posts. The features were modified based on feedback from the initial test, while some users found the ‘Hide’ feature useful others still wanted to see like counts, to keep track of what’s trending and popular.

Through the launch of the ‘Hide’ feature, Instagram aims to reduce some pressure when it comes to posting on social media.

Instagram began testing the ‘hide’ feature almost two years ago in some regions, but the test was halted because the project was de-prioritized due to the COVID-19 pandemic. Having recognized the need for the ‘Hide’ feature, especially with rising cases of social media anxiety disorder among the young generation, Instagram has decided to test the feature again.

Alessandro Paluzzi, an app researcher shared the screenshot of the new ‘Hide’ option with Instagram’s backend code that allows users to disable ‘like’ counts on their posts.

With the new feature, Instagram users will be able to hide ‘Like’ counts within their composer when initially posting. Additionally, they will also be offered the option to disable ‘like’ counts on other people’s posts, displayed within their app.

1. Using the ‘Hide’ feature to disable ‘Like’ counts on other people’s posts.

2. Using the ‘Hide’ feature to switch off ‘Like’ counts on your posts

3. Displaying the posts in the original format while keeping full ‘Like’ counts in the IG app.