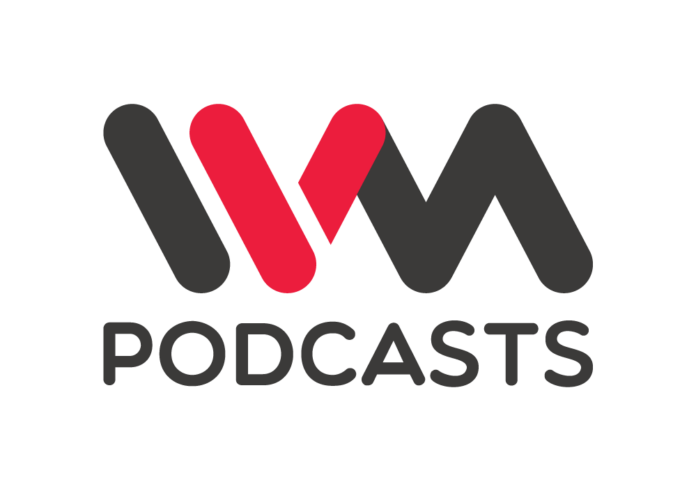 The podcast on Indian female criminals will explore the stories of Maria Susairaj, Sessy Xavier, Santokben Jadeja and many more

Mumbai, 18 November 2021 – IVM Podcasts, India’s premiere podcast network, today announced that ‘Miss Conduct’, a true-crime podcast about Indian women who committed some heinous (and sometimes, hilarious) crimes, is back for season two. Hosted by Ragavi Ramesh (a lawyer) and Nisha Chandrasekaran (a PR professional), the 13-episode season will highlight the exciting life and crimes of Maria Susairaj, Sessy Xavier, Santokben Jadeja and many more.

‘Miss Conduct’ releases new episodes every Wednesday and looks into the cases of Indian women who committed (or allegedly committed) crimes like murder, financial fraud, dacoity, impersonation, drug trafficking, and even treason. The hosts provide listeners with background regarding the woman, her life, what she did, whether she landed up before the court, and where she is today, all within a 45 minute episode.

The podcast is scheduled to release a double episode on the alleged crimes of Jayalalitha and Sasikala on 1st December 2021. The hosts detail the tale of sisterhood, resilience, and allegations of misuse of public office, disproportionate assets, criminal conspiracy, and corruption scandal that took over 18 years for our courts of law to resolve.

Ragavi Ramesh, Co-host, Miss Conduct, talks about the inspiration for the podcast, “To paint all criminal women with the same brush does a major disservice to them. We wanted listeners to rethink the way the stories are told and recognize that these women have agency, even in wrongdoing. Our aim is to open our dinner table banter to our listeners, while presenting cold hard facts and discoveries we made along the way.”

On putting together an episode, Nisha Chandrasekaran, Co-host, Miss Conduct, says, “Female criminals either receive too much or no attention in the media. So we scour through all available case files and media mentions across platforms to paint an unbiased, holistic picture. We want to objectively examine the crime and not just the women. It is informative, shocking and even morbidly funny at times. But we make sure to never take away from the actual severity of the crime or the victims.”

The idea for the show originated from a friendly dinner conversation on how less than 5% of those in jail were women and that despite the nature of their crimes only a handful were discussed by the media. This snowballed into a larger project for the lawyer and the communications professional who then partnered with IVM to develop the show. Miss Conduct aired on 30th June 2021 and has now garnered tens of thousands of downloads.

Season one of the show covered famous cases like Cyanide Mallika, Haseena Parkar and Indrani Mukerjea (not what you expect). And some lesser known but equally interesting ones like Rukhsana Sultana, Madhuri Gupta and Baby Patankar. The hosts also upload a short blog entry for each case, with all their case notes and sources.

Tune in to ‘Miss Conduct’ on the IVM Podcasts Network (also available on all platforms).

Author - January 12, 2022
0
Making resolves to make better financial decisions is arguably at the top of the list when it comes to starting a new...