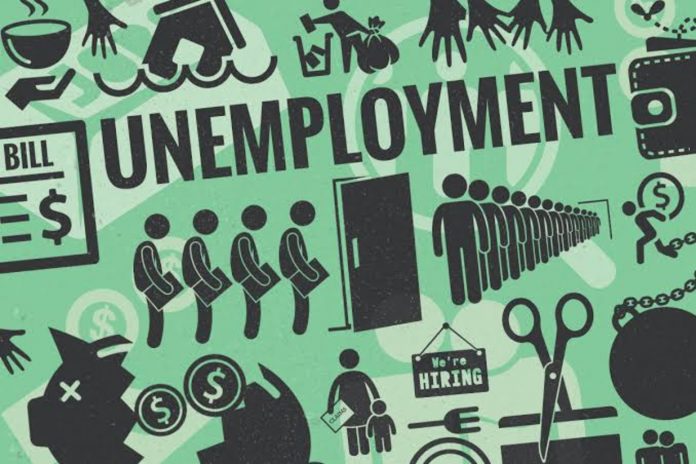 As per data released by the Centre for Monitoring Indian Economy (CMIE), a Mumbai-based think-tank suggested that the unemployment rate has again started rising in the country. India’s unemployment rate stood & touched at 9.35 % for the week ended June 20, up from 8.7% a week ago, but lower than 13.62 % for the week ended on June 6. The rate hit a recent peak of 14.73% on May 23, according to fresh data released by CMIE.

The weekly unemployment rate has seen a sudden rise to the week ended on June 20, urban joblessness moved into double-digit to 10.73% from 9.7 % a week ago. Rural joblessness inched up at a higher pace to 8.92 % from 8.23 % recorded on June 13. Job losses have started hitting the gig economy with the sharp rise in the Covid-19 outbreak cases during the second wave. Research suggested that unemployment has started rising simultaneously.

CMIE’s MD and CEO Mahesh Vyas, in a report stated that spur in the unemployment rate implied that several people who lost employment, continued to look for jobs. Economists stated that the rising cases have severely impacted the businesses and had have led to a sharp rise in job losses.

The overall impact could significantly delay India’s economic recovery for a while. The exceptionally high unemployment rate of the previous week seriously discouraged the labor force from looking for work.

The strict nationwide lockdown to contain the virus spread has led to widespread devastation in 2020. The unemployment rate shot up sharply as millions of gig workers were rendered jobless to the lockdown. The lockdown had not only impacted the gig workers but too many white-collar jobs were also lost, especially in sectors like aviation, tourism, travel & hospitality. While many companies had cut the jobs, others opted for pay cuts.

As soon as the restrictions on the movement are relaxed, the workers can be expected to return to their haunts in search of employment. Also can expect a quick recovery of informal jobs that were lost in the unorganised sectors because of the localised lockdown. The proper unlocking process can be expected to repair about 2/3rd of the job losses associated with the lockdown of April-May 2021.