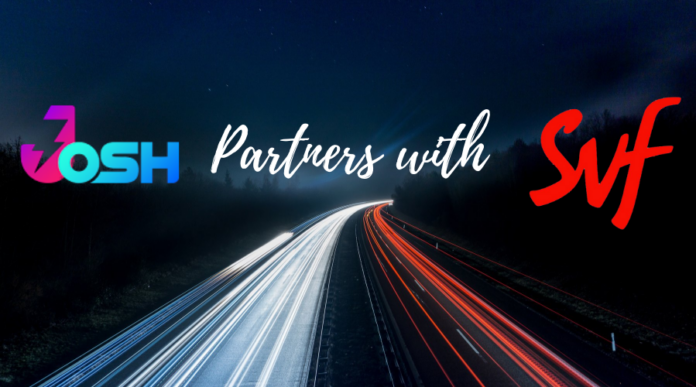 Hoichoi is SVF’s video-on-demand platform with a rich collection of Bengali movies, web series, short films, documentaries, and music. It is a sheer site of entertainment for about 256 million Bengalis worldwide.

Josh app is India’s popular short video maker app. It has become a trendsetter on social media. One of the remarkable features of this app is that it does not mandate login.

This Indian video app comes as an alternative to TikTok banned in 2020. The app is available in different regional languages of India like English, Kannada, Malayalam, and Tamil.

Vishnu Mohta, co-founder and executive director of SVF, commented that the collaboration would enable talented creators to generate content in their regional language with modern and convenient video-making features.

With the collaboration of Josh with SVF, over 115 million Josh users in India can enjoy Eastern India’s culturally and regionally different tracks belonging to various genres.

Josh turns out to be a dominant platform where local talent is showcased and imprinted. This short video app is very well aware of the popularity of short-video content in today’s world.

The union of Josh and SVF diversifies the mainstream content by incorporating regional language music like the availability of the Bengali music library to all the creators across the country.

It is a big step in spearheading the power of short-format videos to produce unique and rich Bengali content. It results in empowering and encouraging the local content of India.

This partnership brings together the craft and ideas of a regionally different land. It prevents the isolation of communities and cultures.

With the availability of internet connections, people can communicate their ideas and creations to the outside world. Language and nationality no longer can stand as barriers in showcasing their talents.