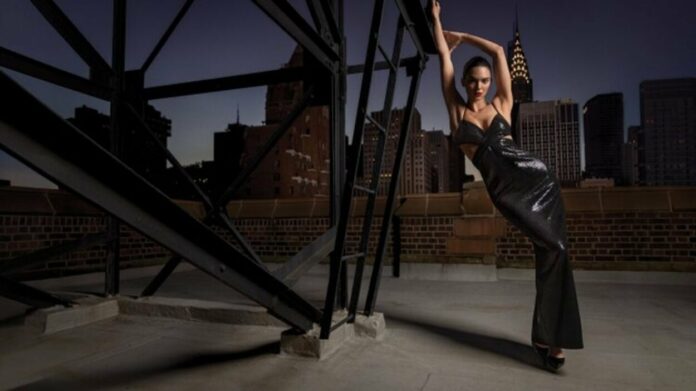 Michael Kors’ Spring/Summer 2022 Collection was a celebration of love, from the venue, Tavern on the Green, in the heart of Central Park, to a performance by musical talent Ariana DeBose, to the spotlight given to the philanthropic organization God’s Love We Deliver, and, of course, the clothing themselves.

Guests made their way to the terrace after arriving at Tavern on the Green, which had been turned into a tranquil haven of lush vegetation, complete with trees, overgrown vines, and a profusion of roses. Chuck’s Famous Brownies, a delectable treat from God’s Love We Deliver, were placed on each seat for guests to enjoy.

DeBose, who wore Michael Kors Collection for her performance, has previously featured on Broadway in productions such as Motown The Musical, Pippin, and Summer: The Donna Summer Musical, for which she received a Tony Award nomination. She played Anita in Steven Spielberg’s highly anticipated reworking of the Academy Award-winning musical West Side Story, and she starred in Ryan Murphy’s Netflix version of the popular Broadway musical The Prom.

A special cashmere sweater developed as a tribute to God’s Love We Deliver, an organization close and dear to Michael’s heart, was shown on the runway. God’s Love is a non-profit organization founded in 1985 by Ganga Stone and Jane Best that makes and delivers free medically customized meals to persons living with HIV/AIDS, cancer, and other serious illnesses around the New York City metropolitan region.

They were recognized as an essential services provider in March 2020, and they now cook and serve over 10,000 meals per day. God’s Love will receive 100% of the proceeds from the sale of this sweater.

In addition, the Michael Kors firm is thrilled to continue its long-standing association with God’s Love by donating to the charity in honor of Ganga Stone’s legacy.

“I think we’re all ready to focus on the simple, powerful pleasures of love—romantic love, love for one another, love for the places that sustain us, which in my case is New York City,” says Michael Kors. He also mentioned that celebrating the city’s and the fashion industry‘s resilience and rebirth with a live runway show was a great joy.

He was ecstatic that the collection captures everything he loves about spring in the city: the vibrancy, the mix of people, the romance, and the laid-back glamour.

Kors began working with God’s Love We Deliver in the late 1980s when AIDS was ravaging New York City.

The runway presentation, as well as each look, may be found on the MichaelKors-Collection.com website, which will act as the central center for all Michael Kors Collection 2022 information. 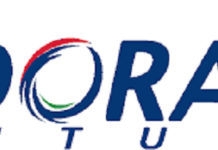 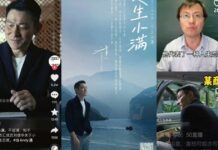 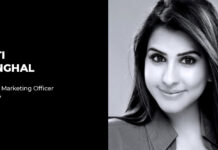 Passionate in Marketing - May 23, 2022
0
Leveraging the power of collaboration to inculcate the life skills of reading and writing in children New Delhi, 23rd...