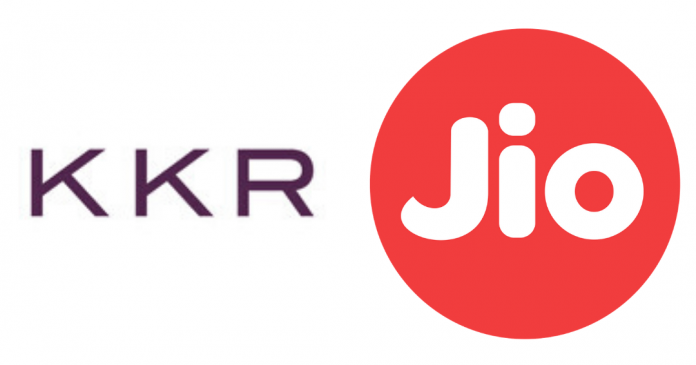 Based on people’s familiarity, another U.S. investment would happen in the unit after the Silver Lake contract. Additional investment will be made in Indian billionaire Mukesh Ambani’s retail company by KKR & Co., which is under consideration and is in need of investing at least $ 1 billion.

KKR is now in the process of discussing about the acquisition of Reliance Retail Ventures, which is one of India’s largest retailers. $1.5 billion stake is considered as the highest cap for private equity companies to be able to invest, and the announcement will soon be made by one of them at the end of the month.

They also added that the talks are going on and are likely to be postponed or to fall apart. Commenting on this, Reliance and KKR representatives did not respond immediately. Weeks after that, Ambani raised about $20 billion in sales of its technology product, and the investors are Facebook and Google. In the same way, he is trying to make a good investment in his retail business, just as on Wednesday Silver Lake also decided to invest about Rs 7,500 crore ($1 billion) in the Reliance Retail company and to value Rs 4,2 lakh crore.

In the current year, Silver Lake has also acquired a share of about $1.35 billion in Ambani’s Jio Network, a telecommunications and digital infrastructure company, while KKR has invested about $1.5 billion in it. They were the biggest consumer electronics chain store, cash and carry wholesalers, quick fashion outlets, and one of the latest online grocery stores called Jio Mart. They have earned sales of Rs 1.63 lakh crore in the year up to March 2020 and also have a network of about 12,000 stores with almost 7,000 stores in cities.

Ambani is considered to be the richest individual in Asia, and he is trying to improve his clothing and grocery business with the help of acquiring some of them. In the last month, they reported that they were buying assets from the debt-strapped Future Group for Rs 24,713 crore, which enabled them to double their retail chains. This agreement includes Future’s retail, distribution, wholesale, and warehousing units as stated by Reliance Retail Ventures Ltd on 29 August 2020.

Even in the last month, Reliance also acquired a majority stake in the digital pharmacy business of Netmeds for Rs 620 crore. They are also in the process of negotiating either the acquisition or selling of shares in companies such as Urban Ladder, an online furniture retailer, and Zivame, a lingerie manufacturer, as per people’s familiarity.

Ambani’s success helps customers get drawn to Jio ‘s sites, and his retail business has also led him to increase his fortune. The shareholdings of Reliance Industries have attracted and added around $22 billion to its net worth this year, rendering it the richest in the world in No. 7 in terms of the Bloomberg Billionaires Index. 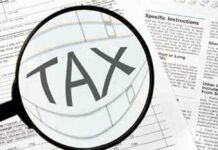 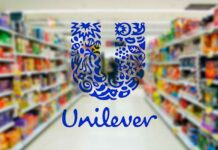