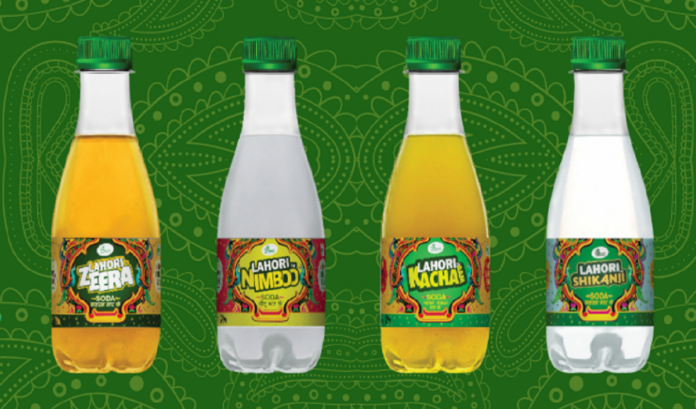 Lahori, a beverage business located in Punjab, has raised $15 million in funding from Verlinvest, a consumer-focused investor based in Belgium, for an undisclosed minority share.

Lahori plans to use the cash to double down on its brand’s growth by expanding both offline and online, as well as expanding the brand’s national presence in retail chains. The newly created fund will also be used to develop and launch new category-defining products.

They are bringing their products to everybody who likes a “Ghar ki desi drink.” In the next three years, the company wants to grow across India. This round of funding will be utilized to boost production capacity as well as accelerate branding and marketing initiatives.

Verlinvest is a major worldwide, family-owned evergreen investment organization with multi-billion dollar assets under management, backed by families who have developed one of the world’s largest consumer beverage businesses together. Verlinvest has made investments in several beverage companies around the world, including Oatly, Vita Coco, and Hint water, among others.

“We are happy to work with Verlinvest in our endeavor to become a well-appreciated beverage brand in the country,” stated Saurabh Munjal, Co-founder, and CEO of Lahori. We wish to provide Indian consumers with beverage options that appeal to their taste buds.

“Given the tradition of our Belgian family owners, drinks are a primary emphasis area for us,” said Shagun Tiwary Shah, an investor at Verlinvest. In a short period, Lahori has established itself as a dominant player in the industry, delivering a product that is well-liked by the general public. We’re looking forward to collaborating with them on their next phase of development.”

India’s non-alcoholic beverage market is exploding, with revenues estimated to top $18 billion by 2026. Given that the majority of India’s population lives in Tier II and III cities, price points have been an important factor in breaking into the market. Despite the population size, the Indian market remains underpenetrated, with per capita consumption of around 5.5 liters per year, although per capita consumption in the US is believed to be at least 20 times larger.

The Company’s only advisor for this transaction was Pareto Capital, a Mumbai-based investment banking firm, which worked closely with the management team to bring the purchase to completion.