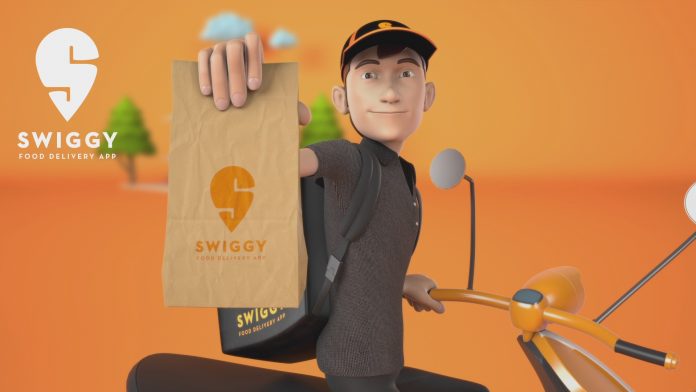 After raising $250 million in its most recent fundraising round, Zomato’s archrival Swiggy has now closed a massive $800 million round. According to an internal email sent to employees on Monday by Swiggy’s Co-founder Sriharsha Majety, the new investment has come from a new set of investors including Falcon Edge Capital, Amansa Capital, Think Investments, Carmignac, and Goldman Sachs, as well as existing investors Prosus and Accel. According to a source familiar with the fundraising, the new round valued the company at close to $5 billion.

The fundraising was also heavily oversubscribed, owing to the high level of investor enthusiasm for Swiggy, according to Majety in an email. “We were able to drive a strong recovery in the food delivery business with a very clear path to profitability.” The food delivery industry is at an all-time high… Furthermore, some of our new bets, such as Instamart, are showing incredible promise,” Majety added.

Swiggy has raised a total of $2.22 billion in funding since its inception in 2014. Swiggy last raised $158 million in February of last year, valued at $3.65 billion.

Swiggy said in a regulatory filing that its business has grown by 85% with the addition of more than 1 lakh restaurants and a delivery fleet of over 200K. By 2020, it would have expanded to 405 new cities. In comparison to China’s food delivery company Meituan, which had around 500 million transacting users last year, Majety stated that the next 10-15 years will provide a once-in-a-lifetime opportunity for companies like Swiggy as the Indian middle class expands and our target segment for convenience grows to 500 million users during this period.