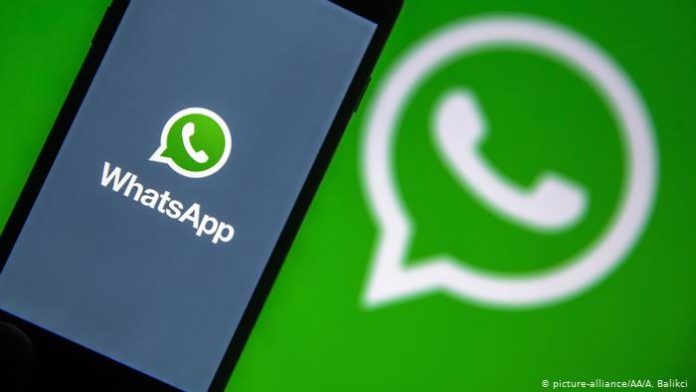 WhatsApp is currently beta testing a feature that will enable users to move their chat history between devices running different operating systems without the use of third-party apps.

Android users will be able to move their WhatsApp chat history to iPhones and vice versa shortly. According to recent news, WhatsApp is currently beta testing a feature that will allow users to move their chat history between devices running different operating systems without the use of third-party apps.WhatsApp had previously warned users that these applications violated its Terms of Service. Other features that WhatsApp is said to be testing include using the same account on different devices and keeping the WhatsApp site going even when the phone’s main account is not linked.

The new chat migration feature will be made available in a “future update,” according to WABetaInfo, which tests new WhatsApp features in beta and writes about them in a blog.WEBetaInfo reveals how an iOS WhatsApp user is prompted to update the app to transfer chat history to an Android device in a screenshot. However, to connect the two devices and transfer chat, the device must upgrade to the most current version of WhatsApp available on the app store to prevent a ‘compatibility error.’

WhatsApp has been exploring multi-device functionality for some time now, and this new feature is about to be rolled out. Last year, the portal focused on WhatsApp’s ability to sync chat histories across various platforms. In reality, WABetaInfo recently shared screenshots of WhatsApp’s Web application testing feature, which allows users to use the platform on a desktop without having to keep their phone connected to the internet. The function, which was first seen on Android phones, is now being developed for Apple users.