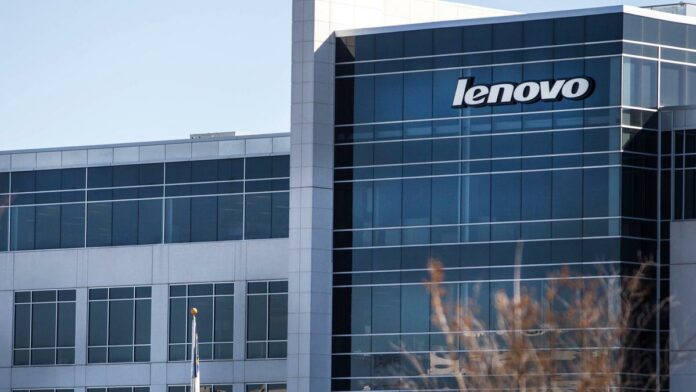 Lenovo has launched a new ad that intends to illustrate Lenovo’s impact on various aspects of India. From education to finance to agriculture, Lenovo delivers technological infrastructure and innovation to a wide range of industries.

Lenovo’s brand love in India is strengthened by this campaign, which exposes an unreported and undiscovered part of the company. The latest campaign created by The Womb attempts to highlight the impact that Lenovo has on various fields of India.

Simple stories highlight Lenovo‘s efforts to establish a sustainable tomorrow, empower teachers and students in the most remote of regions, create a community workforce that manufactures in India for the globe, and their steadfast commitment to security in processes and devices.

The campaign idea #GotYourBack brings it all together by showcasing the opinions of various people whose lives Lenovo has affected. The extraordinary visual device of only showing the backs of people and even an animal finding in sweet and heart-warming stories that stand out from the country’s other corporate campaigns.

The campaign showcases unexpected and uncommon truths from the eyes of Lenovo’s most unlikely customers. According to Navin Talreja, Founding Partner, The Womb, “We Got Your Back” is brilliantly filmed in the form of four lovely storylines that take the audience on a journey of Lenovo supporting the community, environment, and its numerous stakeholders.

The advertisement was shot in the Lenovo factory in Puducherry, with teachers in Meghalaya and children in the forests. Suyash Khabya, Creative Head, The Womb, explains how the films appear so realistic.

Lenovo is a Chinese multinational technology corporation with headquarters in Beijing.

Lenovo is leading the PC+ Era with innovations. Lenovo is already the world’s biggest PC producer, and it is also a market leader in smartphones and tablets as it aims to become one of the world’s most respected technological businesses.

Lenovo bought IBM’s PC division in 2015, and by 2021, it had over a quarter of the total market share in the PC market. Following the acquisition, Lenovo’s product line was expanded. In the first half of 2021, the business shipped around 34 million desk-based and mobile PCs around the world.