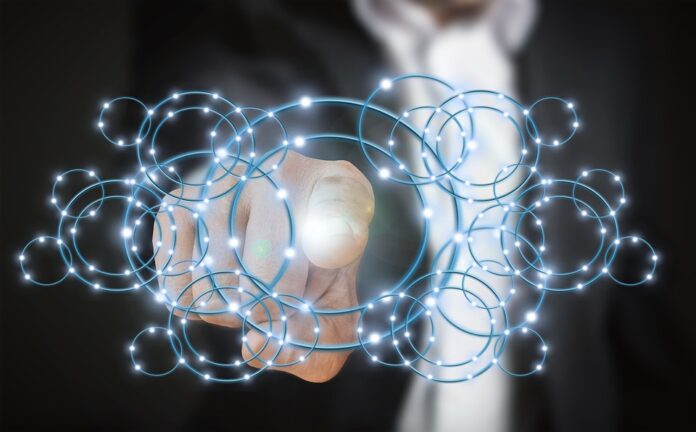 Machine learning is a subtype of artificial intelligence that uses user information to learn. Its algorithms can already forecast the prices of stocks, help decide whether an applicant should be given loans, sift through huge chemical compound data to find a cure for a disease. These implementations point to machine learning’s vast capabilities. Researchers claim that to forecast natural disasters, machine learning can be used.

When tectonic plates move, earthquakes usually happen. A high volume of energy is released as this happens, which then causes the earth’s quaking motion underneath us. Researchers need enormous quantities of seismic data to analyze the magnitude and trends of earthquakes to predict them, thereby helping them to decide when earthquakes may occur. A team of researchers from Cambridge University, Los Alamos National Laboratory, and Boston University, for example, identified a secret signal leading to earthquakes and used this ‘fingerprint’ to train an algorithm for machine learning to predict potential earthquakes. The team used steel blocks in their experimental study to closely simulate the physical forces at work in a real earthquake, and record the seismic signals and sounds that were emitted. Then they used machine learning to decode the relation between the fault’s acoustic signal and how close it is to failure.

The team discovered a specific sound pattern, which was historically ignored by geologists as noise, which happens long before an earthquake. The features of this sound pattern can be used to provide an accurate estimation of the stress on the fault (that is, how much force it is under) (within a few percent) and to estimate the time remaining before failure, which becomes more and more accurate as failure approaches. This sound pattern is a direct measure of the elastic energy that is in the device at a given moment, the team claims.

There are typically two distinct types of earthquakes: P waves (primary waves) and S waves (shear waves). P waves are compression waves that apply a force in the propagation direction, transmit their energy through the medium very easily, and thus travel rapidly. They are called primary waves because they are the first type of wave that arrives at seismic recording stations. Besides, solids, liquids, and even gases can pass through it. In comparison, in a shearing, or crosswise, a motion that is perpendicular to the direction of movement, S waves shake the ground. So, while they travel 60 percent less slowly than P waves when they travel side to side or up and down, they are more damaging. S waves are difficult to predict, and they transfer less energy. To counter this, a team of researchers at Stanford developed an “Earthquake Transformer” based on machine learning that can also detect S waves

MIT invented a neural network model last year that enables geologists to monitor seismic waves at low frequencies. On hundreds of different earthquakes, the researchers trained a neural network that they were able to simulate to allow the model to mimic the various characteristics of the waves that occur due to earthquakes and then predict the waves that occur at low frequencies that have gone missing. As a consequence, the neural network was able to mimic the dynamics of wave propagation and correctly estimate the missing low-frequency waves of the quake when they provided the trained neural network with only the high-frequency seismic waves generated from a new simulated earthquake. 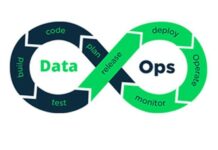 Covid-hit MSME sector to boost economy towards $5 trillion goals by...