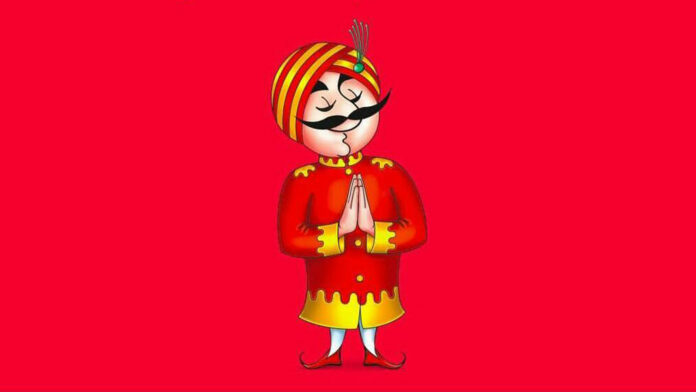 The bid of Air India was one of the trending news for the week. Air India finally reached its home. The national carrier Air India was finally purchased by the Tata Group, after agreeing to the conditions put forward by the Indian government.

JRD Tata started “Tata Airlines” back in 1932. Post-Independence, it became a public limited company with the government holding 49% of its shares and renamed as “Air India”. In June 1948, Air India flew internationally from Mumbai to London. In 1978 JRD Tata was removed from chairman position as ‘Emperor Ashoka’ crashed in the Arabian Sea. After 1980, when Indira Gandhi came to power JRD Tata continued to serve on the board, later in 1986, Ratan Tata was appointed as chairman.

JRD Tata was keen on the operating and maintenance standards or services provided by Air India. Former prime minister Pandit Jawaharlal Nehru wrote a letter to Tata praising the quality as well as a crucial part in raising India’s prestige.

When we hear about AirIndia, ‘Maharaja’ will invoke in our minds. Air India’s mascot ‘Maharaja’ is a classic model round-faced, oversized moustache, aquiline nose with striped Indian turban with welcoming hands saying namaste holds a special space in every Indian’s heart. Maharaja was created by Bobby Kooka, Commercial Director of Air India along with Umesh Rao, an artist of J. Walter Thompson Ltd., in 1946. India was the land of Maharajas; thus, Maharaja was the perfect picturization of elegance and graciousness.

Maharaja appeared in the advertainments and sales promotion activities of Air India. He was represented as a lovable boy, for a flight to Paris, Sumo wrestler, for Tokyo, bikini girl in Sydney, trekker in Switzerland. The iconic figure won several national and international awards for its presence in advertainments and promotional activities of Air India.

The Cargo operations of Air India was decommissioned in 2012 and now it serving passengers only. The tickets are easily accessible to the middle class and are available online on retail sites like yathra.com, make my trip, Expedia.” Air India…Truly Indian” was the tagline used for promotional activities. Earlier actors like Zeenath Aman and Bill Fox also appeared in the advertainments. In the 1980s Air India’s ads rolled in Televisions targeting upper-middle-class families.

Maharaja couldn’t serve as an iconic model of Air India. It was removed in 1989 as there were political controversies existed. They argued that a mascot is not suitable to represent a country with social aspirations. Prime Minister Narendra Modi reported the idea to replace him with a common man. Finally, Air India and its Maharaja came back to its creator’s hand, as poetic justice.