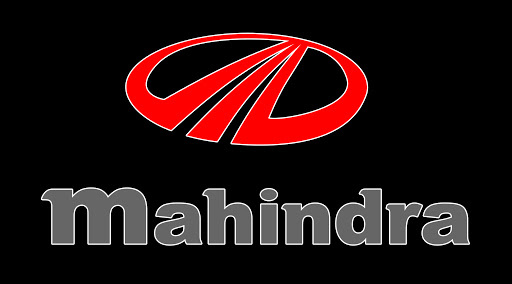 The Valuable 500 was launched at the World Economic Forum Annual Meeting and many recognizable businesses from all across the world are a part of the campaign to tackle disability inclusion. Some of the companies that are a part of the campaign include Apple, BBC, Deloitte, EY, The Coca-Cola Company, Twitter, Unilever, Nestle, P&G, Prada, and many more. The organizations that support The Valuable 500 have about twenty million employees across 36 countries and with combined revenue of 8 trillion dollars, which shows the influence and reach of The Valuable.

The founder of The Valuable 500, Caroline Casey commented that The Valuable 500 has helped to put up disability inclusion on the business agenda of many leading companies. She added that “the innovation and collective activation of a community for a systematic change has been a lifetime ambition for me”. The chairman of The Valuable 500 and former CEO of Unilever, Mr. Paul Polman said that he is very much delighted to be a part of The Valuable 500 as it achieved a major goal.

The CEO and managing director of Mahindra Group, Dr. Anish Shah said that a workplace is where the ideas, talents, opinions, and uniqueness of each individual is been celebrated and allows them to grow. He added that Mahindra is very much privileged to be a part of The Valuable 500 and include disability on its boardroom agenda which would help to unlock the hidden potential of the community.

Author - November 26, 2021
0
In the past few weeks, China has suffered through an economic crisis. Initially, the energy issues that hampered China's productivity under the...