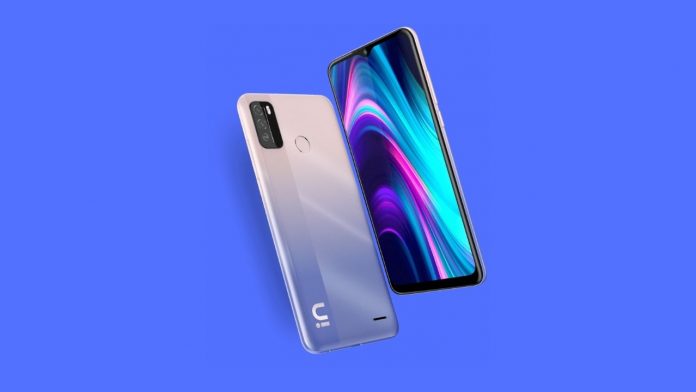 It’s always a joy to watch a local brand make a strong push for its offering in the middle of a real carpet-bombing of sorts by Chinese and Korean phone makers in the Indian market. Our example is Micromax, a smartphone and consumer electronics company, and its latest Android handset, the IN 2b.

IN 2b is a robust and strong smartphone in the sub-10,000 price range that comes in three beautiful colours: Black, Blue, and Green, and two configurations: 4+64GB (Rs 7,999) and 6+64GB (Rs 8,999). (Rs 8,999). The 4+64GB Green model was our test device; let’s have a look at its major features and performance. The IN 2b is a ‘no-hang phone,’ according to Micromax. To be honest, the phone appears to be an excellent choice in the sub-ten thousand price range. It has a nice look to it, and I’m certain it can resist falls and exposure to our dusty environment. A 6.5-inch Mini drop HD+ display with 400 nits brightness is included. The new Micromax gadget features a pretty large screen with a vivid and beautiful display that allows users to enjoy various types of material such as movies, videos, and games. Here, the viewing experience is second to none. The IN 2b is powered by an ARM Cortex A75 architecture-based Octacore CPU with Mali G52 GPU, which provides smooth performance with no delays or hangs and 50 per cent quicker app startup. It’s lightning-quick unlock allows you to get inside the phone in only 250 milliseconds with face unlock and 350 milliseconds with fingerprint unlock, delivering a lag-free, hand-free experience.

According to company executives, the IN 2b is one of the first smartphones in India to operate on the powerful UNISOC T610 chipset, which provides users with a great gaming experience. A 13MP+2MP AI Dual Rear Camera and a 5MP selfie camera are included on the camera front. Selectable background blur is available on both the front and rear cameras, resulting in an excellent bokeh effect for professional photographs. During the review period, I used the IN 2b to capture almost anything that moved, including fast-moving monsoon clouds, insects, and flowers in the park, and believe me when I say that the photos and videos captured by the phone are quite good, easily comparable to the output of higher-priced flagships on the market. FHD video recording and a unique Play and Pause recording function are also included with the IN 2b. The phone features a large 5000mAh battery that is produced entirely in India and comes with a 10W quick charger in the package, allowing you to be on the go at all times. For smooth communication, the IN 2b has Dual VoWi-Fi, Dual VoLte, Dual Wi-Fi (2.4GHz/5GHz), and Bluetooth V5.0 compatibility, among other features.