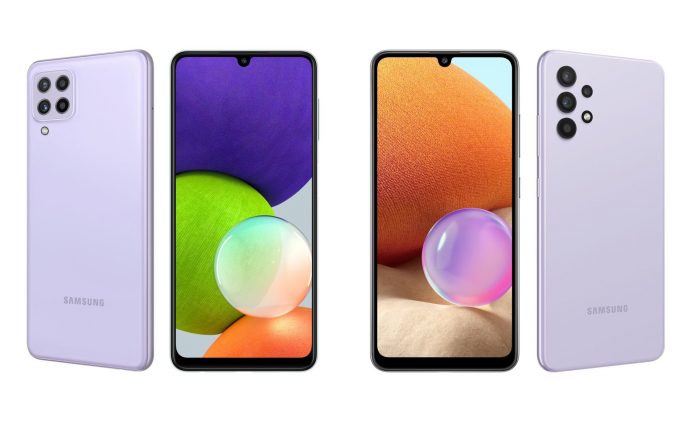 Samsung is not only one of the most popular brands, but it is also one of the most trusted, owing to the high quality of its products and extensive after-sales support network—a feeling shared by both consumers and mobile shop owners.

It changes its product line regularly and does not limit innovation to the top-end flagships alone; industry observers believe the brand’s innovations are increasingly appearing in the mid-segment, which includes the A-Series and the M Series. We recently received the Galaxy A22 and A32, two strong devices with several designs, display, and camera upgrades. In the past, the brand’s A-series phones were popular with customers; let’s see what’s new in the newest offers and how they perform overall.

The Galaxy A22 is the first smartphone in Samsung’s Galaxy A Series lineup to support a 5G connection. It is available in a variety of vivid colors, including Grey, Mint, and Violet. It costs Rs 19,999 for the 6GB + 128GB model (our test device) and Rs 21,999 for the 8GB + 128GB variant.The Galaxy A22 comes with a brilliant 6.6-inch FHD+ Infinity-V display with a refresh rate of 90Hz for seamless navigation and gaming out of the box. The A22 is supported by Dolby Atmos on both wired and Bluetooth headphones. The Galaxy A22’s MediaTek Dimensity 700 CPU delivers optimized speed, fluid multitasking, and minimal battery usage even when surfing and running many programs. The phone consists of a 5000mAh battery and in-box 15W USB-C fast charger. It works with Android 11 and One UI Core 3.1. On the camera front, we have a flexible triple-camera system on the back. A 48MP primary camera captures high-resolution, crisp images throughout the day. The 5MP ultra-wide lens gives photos more perspective. The 2MP macro lens captures sharp close-ups and bokeh images. There’s also an 8MP front-facing camera for clear, eye-catching selfies.

With its decent quad cameras, super smooth 90Hz display, and long-lasting 5000mAh battery, the Galaxy A32 is a formidable challenger in the mid-range market. It has a 64MP primary camera on the back that allows users to take sharp and clear images. The 8MP ultra-wide lens features a 123-degree field of view, which gives photos a greater perspective. The 5MP macro lens captures sharp close-ups, while the 5MP depth camera captures outstanding portraits in Live Focus mode. The beautiful 6.4-inch FHD+ sAMOLED Infinity-U screen on the Galaxy A32 features a high 90Hz refresh rate for truly smooth navigation and gaming. The Galaxy A32 also supports Dolby Atmos on wired and Bluetooth headphones. The phone’s powerful Octa-Core Mediatek Helio G80 CPU provides a significant performance improvement. It supports Android 11 and One UI 3.1. Awesome Black, Awesome White, Awesome Blue, and Awesome Violet are the four bright colors available for the phone. 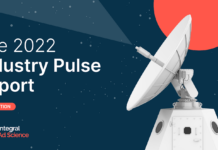 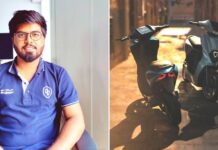