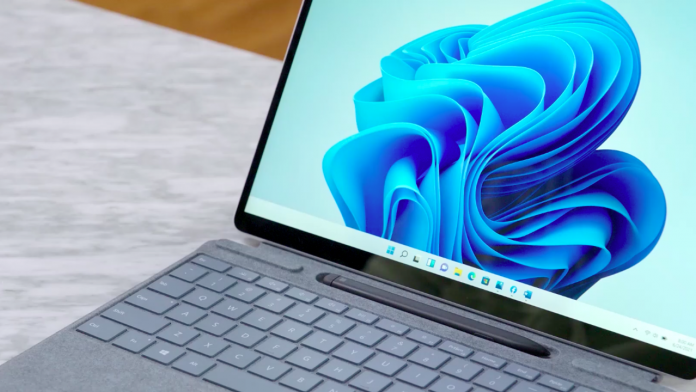 The personal computer (PC) and laptops market is enjoying strong adoption as the work-from-home, e-learning, and gaming trends that dominated much of 2020 continue for a substantial percentage of customers this year as well.

According to Grandview Research, almost 7.62 million laptops/PCs were shipped in 2012. The number of PCs/laptops sold increased by 46 percent year on year in the first quarter of CY21, reaching 3.34 million units. To meet this demand, companies like Dell, Acer, and Asus have redesigned their product ranges. Nokia entered this sector in 2020, while Japanese laptop brand Vaio (formerly Sony Vaio) returned to the Indian market earlier this year in collaboration with Nexstgo. However, a lack of critical components, such as semiconductor chips, continues to stymie PC and laptop supply. Even though the supply of these goods has been reduced by more than 6-7 percent, Grandview Research expects that about eight million units will be sold this year.

Since the beginning of the epidemic, the gaming market has been a significant growth engine for Asus. “We saw over 70% increase in the first half of 2021 from our gaming vertical Republic of Gamers (ROG) compared to the same time last year,” says Arnold Su, Asus India’s business leader – consumer and gaming PC, system business group. This year, the business launched a low-cost line under the Vivobook, ZenBook, ROG, and The Ultimate Force brands (TUF). According to the brand, income from online channels increased by 60% between January and June of this year, compared to the same period the previous year. To combat the shortage of LCD screens, Asus has shifted its new product releases to OLED displays, which are considerably easier to manufacture. Vaio is also capitalizing on the growing demand for laptops in the e-learning and gaming markets. Nexstgo sold one lakh units in India in the fiscal year 2020, according to Seema Bhatnagar, regional business director for South Asia, and expects to have a 15-17 percent market share this year. Nexstgo intends to extend its distribution network throughout India, owing to growing penetration in tier II and III markets. During the pandemic, the company’s income from online channels increased by 40%; its direct-to-consumer (D2C) platform, Nexst Mall, was launched earlier this year.

According to Madhumita Chaudhary, technology analyst at Grandview Research, the supply-demand imbalance is expected to be corrected by the end of this year. Furthermore, experts believe that the government’s recent production-linked incentive (PLI) plan may provide relief to laptop makers by assisting them in overcoming component shortages as semiconductor and chip manufacturing shifts to India.

Passionate in Marketing - January 13, 2022
0
The Investment will help bolster the out-of-hospital care segment in the country - a critical need in view of shortage of hospitals...