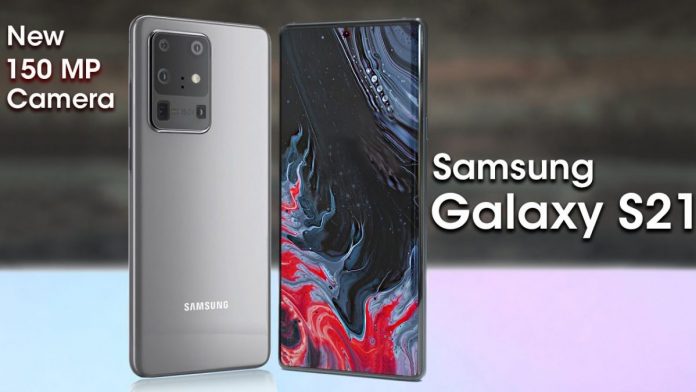 Several brand-new smartphones are to be launched in the first half of 2020. The main focus is driven by the value of money. Samsung Galaxy S21, One plus 9 are the most awaited smartphones of 2021.

The year 2020 has been a tough time for the entire world and every one of us deserves a pat on the back for successfully making it through 2020.  This was the year where our dependency on technology to connect with people has seen a tremendous spike. The smartphone makers were launching new features to the market to cater to the changing demands of the customers. Tech enthusiasts can expect smartphone makers to be more value-driven instead of gimmicks. We are already expecting a few smartphones to be launched in 2021 at the earliest.

Every year the smartphone enthusiast’s eagerly waiting for the launch of the exciting Samsung Galaxy S series. Samsung Galaxy launch would be the first glimpse of where the industry is heading in the next 12 months. 2021 would be more or less be Samsung’s future. The smartphone maker has faced a backlash for its underperforming processors and is more likely to use the all-new Exyons 2100 chip which is expected to deliver improved performance on whole.

This year’s 2021, the Galaxy S21 series would also give us an idea about the future Note line up. There are some speculations that Samsung is planning to merge both the models to bring the stylus to the S series. It is also interesting to see how smartphones are launched as part of the S21 series.

Realme smartphone makers have moved so fast up the ladder. In 2021, the smartphone makers are planning to launch the first-ever Realme smartphones with Qualcomm’s Snapdragon 888 SoC. Realme race is likely to be the smartphone that marks the’s company entry into the flagship segment. Earlier Realme catered affordable premium segment with the Realme X50. Since the brand is known for its aggressive branding pricing strategy, it will be interesting to see the positioning of Realme Race in the Indian market.

One plus had a mixed market time in the year 2020. The brand was in dilemma and failed to decide on whether further push and challenge Samsung and Apple in the premium segment or compete with Xiaomi mid-range. We had seen One plus Nord which emerged with the option in the sub Rs 30,000 segment with no One Plus 8t Pro, reducing One Plus presence in the premium category.

The company has now channelized its energy towards the One Plus line up which is expected to be launched in the first quarter of FY 2021. It was significant for One Plus in a long time, deciding it’s future in India. The suggested leaks on getting a 120 Hz display,30 W fast charging, and Snapdragon 888 SoC.

This is one of the most awaited smartphones of the sheer value it offers. Xiaomi’s aggressive pricing of Mi 10 T Pro last year and an identical approach are expected for the Mi 11 too. As it is already launched in China, the features are Qualcomm’s Snapdragon 888 SoC, 6.81 – inch OLED screen with support for QHD+ resolution (3,200 X1,440 ), and 120 Hz refresh rate.