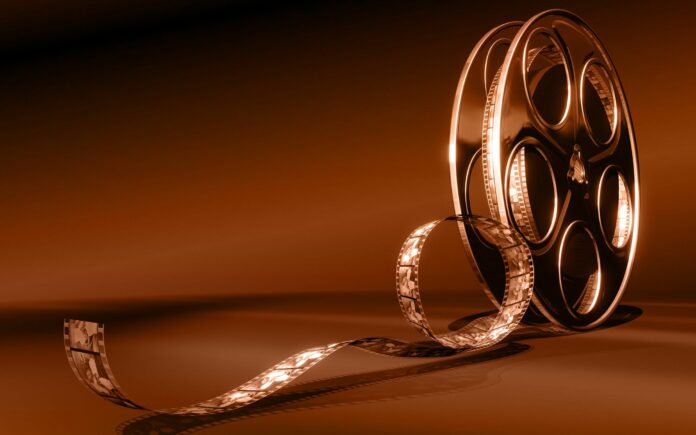 Since robots are becoming a reality today, science fiction films are taken seriously. The crowd is now interested in what science fiction movies can open up about the thinking of scientists. Movies are an excellent way for people to easily understand technological future notions.

So far film industry has presented AI systems, self-driving automobiles, humanoid bots, and an entire society filled with digital progress. When we observe these closely we may say that they are not completely made up. Let’s look at some of the movies a Data Scientist should watch.

This Oscar-winning film for outstanding visual effects portrays an astronaut and spacecraft pilot, Matthew McConaughey, who was part of a special mission to travel across the cosmos in the search of a planet suitable for mankind. Two robots, TARS, and CASE accompanied them. TARS is a devotee of the Endurance mission’s crew. It has a personality that is a mix of wit, sarcasm, and comedy, which makes it an excellent human companion. CASE is a robot built to maintain and run the Endurance. The movie gives the notion that robots aren’t always evil.

This is a historical drama directed by Morten Tyldum. In the impersonation game, Benedict Cumberbatch plays a decryptor of German intelligence communications during WWII. Together with his colleagues, the British mathematician builds a device to help them crack and interpret the codes.

The movie, Moneyball is all about baseball statistics. Billy Beane and Peter Brand challenge the old-school selection procedure of baseball. They try to rebuild their squad by deploying a hitherto unexplored sabermetric approach. This film written by Steven Zaillian and Aaron Sorkin was nominated for many Academy Awards.

The action movie starring Tom Cruise and directed by Steven Spielberg uses the most basic data science technology to predict a wide range of criminal tendencies. The ‘PreCogs,’ a group of psychics who help Washington police predict crimes before they happen prophesied that a cop, John Anderson, will commit a violent crime. He sets out to locate ‘Minority Report’, a PreCog Agatha forecast to prove his innocence

It is a movie based on the true story of Abel Prize winner and Nobel Laureate, American mathematician John Nash. The film directed by Ron Howard narrates the story of a talented but asocial mathematician whose life spins out of control after accepting an assignment from William Parcher.

It is a science fiction love drama revolving around a reclusive writer Theodore Twombly who purchases a digital assistant to help him in writing. But as the AI system evolves Theodore develops affection for it.

Science fiction films depict stories about the benefits and pitfalls of technology in this computer era. It’s unlikely that things will turn out like they do in movies. Also, it is possible, that it will not become a reality anytime soon, if at all. 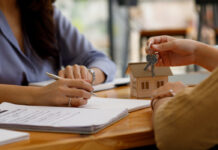 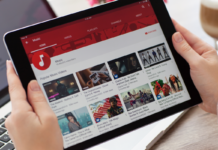 Visa and Mastercard plan to launch BNPL in India

Navigating the new era of Poker Leagues in India