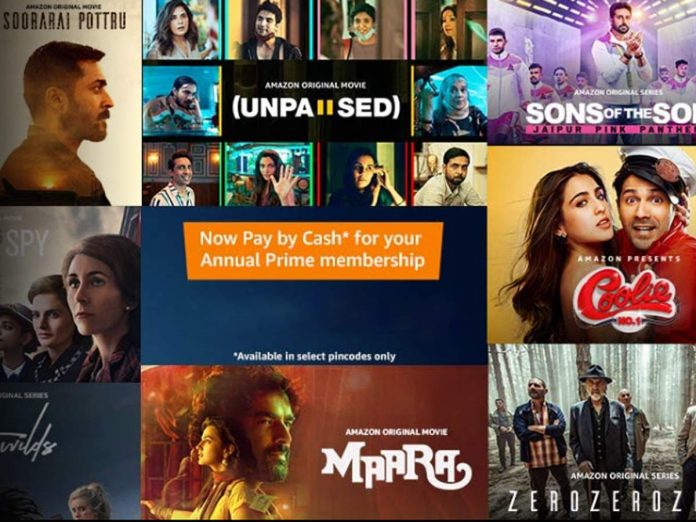 Netflix has declared its greatest record of new Indian Originals in one go. Monika Shergill, Vice President, Content, Netflix India, shared a blog on the organization site on ‘Netflix – Coming soon: A vast expanse of overpowering Indian stories’. The blog details the upcoming line-up that highlights more diversity and variety than seen before on the OTT streaming stage – from the greatest movies and series, to gripping documentaries and reality, and intense parody formats.

Netflix said that it will roll out 41 Indian films and shows this year, its biggest annual roster of Indian content to date, as the American giant makes a further push to win subscribers in the world’s second-largest internet market.

The streaming platform, which focused on spending about $420 million on local Indian content in 2019 and 2020, is this year spending essentially more on the new Indian catalog, which is multiple times bigger than the previous two years joined.

“We are taking our next leap in India to bring you in more than 40 incredible and compelling stories from all corners of the nation,” wrote Shergill in the blog.