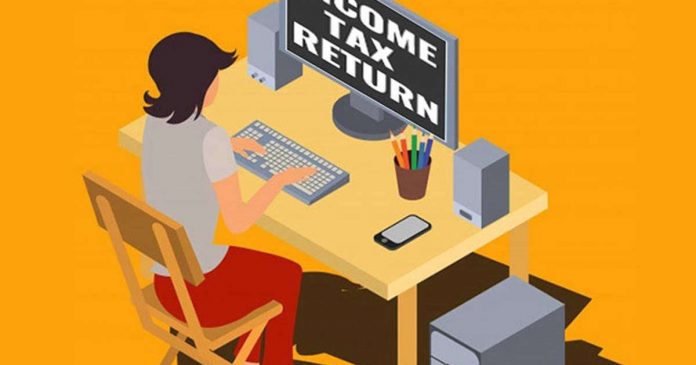 Amit (name changed) opened an e-filing site on June 9, 2021, to file his income tax return ( ITR). While typing the URL, the browser income auto-filled in the address of the old income tax site. Instead of redirecting to the new e-filing site, the homepage of the old site is opened.

However, when you click on the “Login” button here, visit the new e-filing portal “ income tax.gov.in” which appears on the message screen. So, he opened the new e-filing site by carefully typing the URL.

Curious about the new site, he looked through the home page to learn new features and watch the guided tour of the new portal video. However, when he tried to log in, it took too long, and failed to open the login page.

Amit used his mobile’s Wi-Fi hotspot with a quota of 1.5 GB per day, which he found to be sufficient to meet the demand for work from home and social media sites. Within minutes of opening the new e-filing site, Amit received a message that he had used up to 50 percent of the fastest quota of 1.5GB of data.

CA Karan Batra, founder and CEO of CharteredClub.com, said, “The building such a heavy site live with so many bugs and errors during the peak season is not something that taxpayers value.”

Batra pointed to the timing of the site launch and said, “I think it was updated at the wrong time. This is the highest season and many taxpayers will face problems. If they had done this during the non-peak period, they could have easily tested and released several tutorials.”

As the deadline for employers to file Form 16 has been extended to July 15, 2021, the filing of returns by salaried employees has not yet taken place. In addition, since most taxpayers file their ITRs shortly before the due date, the e-filing site carries the maximum load just before the due date for filing the return. If this is the case with the new e-filing site, it may be a nightmare for taxpayers to file returns before the September 30, 2021 deadline.

Passionate in Marketing - January 20, 2022
0
Radio City has been at the forefront of launching nation wide CSR initiativesKhali Karo is an initiative to encourage citizens to donate...