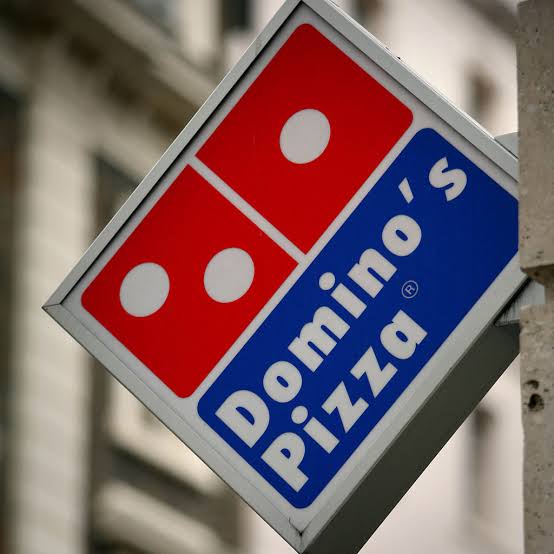 Domino’s to bring back its infamous brand mascot the Noid to spotlight an autonomous delivery partnership with robotics company Nuro. It was first introduced in the 1980s, the Noid is an animated character tasked with thwarting the pizza chain’s attempts at speedy delivery , a purpose that’s been updated for 2021 to focus on Nuro’s driverless R2 vehicles. The character became the center of controversy after a disturbed man named Kenneth Lamar Noid held employees at a Georgia store location hostage at gunpoint in the late ’80s, believing the Noid ads were in some way mocking or inspired by him.

Domino’s brought back an enduring wave of consumer nostalgia for ’80s pop culture by resurrecting the Noid, a character originally charged with stopping the chain from fulfilling its promise of delivering pizza in 30 minutes or less. The mascot’s mission has been adjusted to account for trends particular to 2021, like autonomous delivery and mobile gaming , two technology areas experiencing increased traction amid the coronavirus pandemic. The first Noid was similarly marketed around video games, emerging during the early console craze and around the golden age of arcade play. Two games, Yo! Noid and Avoid the Noid, were developed for the character. While the Noid is returning on some channels that didn’t exist during its initial run, other themes carry over. The brand new Noid will appear in an existing franchise as part of an in-game collaboration for King’s Crash Bandicoot: On the Run! title. Moreover, players will receive access to pizza-themed skins for their avatar in the mobile game. The brand was early to prioritize the channel, investing in internal capabilities that put it ahead of rivals as consumers gravitated more toward mobile and digital ordering. But the pandemic has enshrined delivery as a must-have for quick-service restaurants. A full-court press on TV, mobile and social for the upgraded Noid speaks to how Domino’s is trying to differentiate when it comes to delivery.

This is Domino’s witty move on autonomous delivery taking off in a meaningful way as COVID-19 drives up demand for contactless options. When placing an online order, consumers in certain neighborhoods can choose the option to receive their pizza via the unmanned vehicles. Orders can be tracked in the Domino’s app and unlocked through a special PIN code. Bringing back the Noid comes as Domino’s creative strategy is evolving, which is boon for both customers as well as the company.

Hridhya Manoj - May 13, 2021
0
Radio ruled the roost in the 2021 West Bengal Assembly elections, and they had witnessed a fight between Trinamool Congress and the...