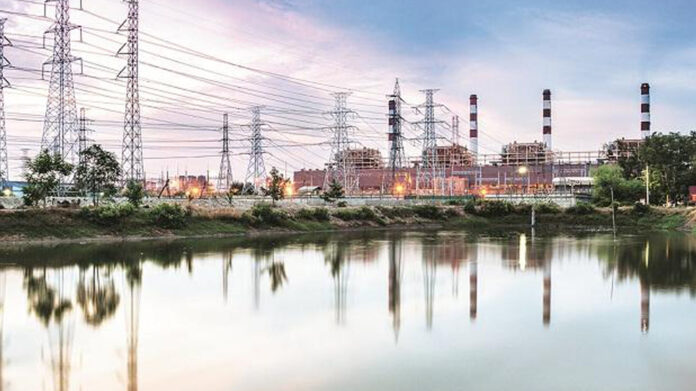 Odisha IPR- 2015 is for most purposes towards an investment downstream to metals industries, ancillary and besides food processing,  IT, electronic system design and manufacturing skill (ESDM), ITes, and tourism industries.

Odisha is witnessing an additional amendment to its existing industrial policy resolution (IPR)-2015 to vary investments in the state beyond mining- and mineral-based industries.

He says that investment proposals are pouring into the new-age sector, though he didn’t want to disclose any details citing no-disclosure agreements.

The state has always been equipped in traditional manufacturing sectors to attract investment such as iron and steel, aluminum,  thermal power, cement, and others,  possessed inherent advantages with mineral reserves, contributing almost 22-24% of the state revenue.

The service sector is the most comprehensive contributor to Odisha gross value addition (GVA) at 40.51% as of FY20, April, and November of last year, state chances are majorly combined, with metallurgical industries with an FDI inflow worth $16.58 million.

This was 27% higher than the preceding year, he said with adding the government’s present decision to attract investments in new-age industries that would primarily focus on manufacturing white goods.

Its segments while looking at large-scale telecom equipment, electronic, auto, and its components, pharmaceuticals, and bulk drug manufacturing.

The state required an ecosystem to contribute support to industries beyond metallurgy and its downstream, while the intended petroleum, chemical, and petrochemical investment region (PCPIR) on 284.15 sq km (70,214 acres) at Paradeep across Jagatsinghpur and Kendrapara districts would create an ecosystem for white goods and other associated industries to thrive.

The TCG Group has declared a Rs 30,000-crore investment to set up a petrochemical complex, has at present filed for 2,300 acres of land acquisition.

Earlier, in May this year, the state amended its IPR-2015 in terms of including medical oxygen refilling and manufacturing its container within the priority list.

The proposed amendment would offer a new incentive package with a special focus on improved capital investment subsidies. The policy would incentivize investors based on the size of investment made and the number of direct employment generated through the investment.