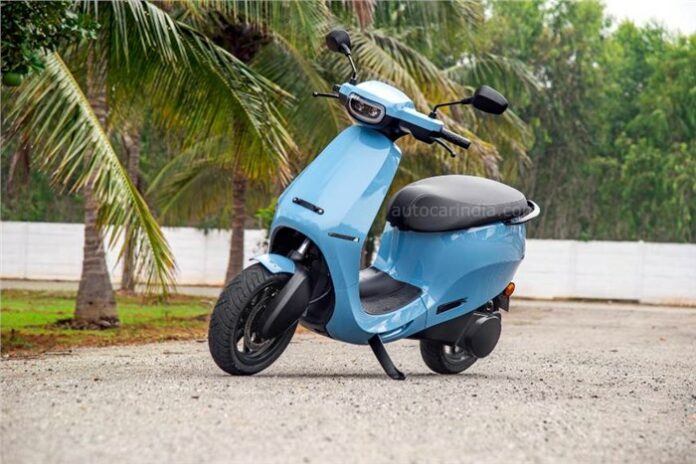 Many angry Ola Electric customers have recently used to social media to complain about the company’s EVs failing in various ways.

The bike caught fire in one example, while the bike’s gears and brake mechanisms failed in others, resulting in injuries to the users.

Balwant Singh is the most recent example, who took to social media to complain about the bike failing and causing an accident. The tragedy occurred due of excessive speed, not because the scooter malfunctioned, according to telemetry data released by Ola. Singh demanded that Ola remove the telemetry data, citing a breach of privacy.

Ola Electric has now requested that Singh delete all unfavourable posts about the scooter from his social media accounts.

Implementing legislation and establishing suitable testing standards will be positive moves forward. This is only true for electric two- and three-wheelers, which are less regulated. Electric automobiles and commercial vehicles have not yet faced similar challenges.

Ola can only recover from this dilemma by being modest and accepting its own faults. It must also be open with customers and rely less on minute-by-minute social media updates. Above all, it’s critical to follow through on your promises and allow your customers to become brand ambassadors.

Whatever happens with Ola Electric should have no bearing on the firm’s other business divisions because people recognise that they are all completely distinct – even though they are owned by the same company.

People will think twice before choosing an Ola electric vehicle, or any electric vehicle for that matter, since they want a vehicle that has been well tested and is safe to ride and operate. Ola is a well-known mobility brand, and its presence would have an influence on the whole market.

There have been concerns with automobiles in the past, with manufacturers such as Hyundai or Maruti announcing a recall of all cars that may have flaws to protect consumer safety. If Ola does anything similar, it might be beneficial to the company.

Passionate in Marketing - November 25, 2022
0
India, November 25 2022: Bharat Petroleum Corporation Limited (BPCL), encourages internal talent, and is delighted to inform, that one of their employees, Jyoti...

Joy e-bike to be the Powered By Partner for Dadasaheb Phalke...

Talkwalker and Twitter come together to release their latest Birdseye report